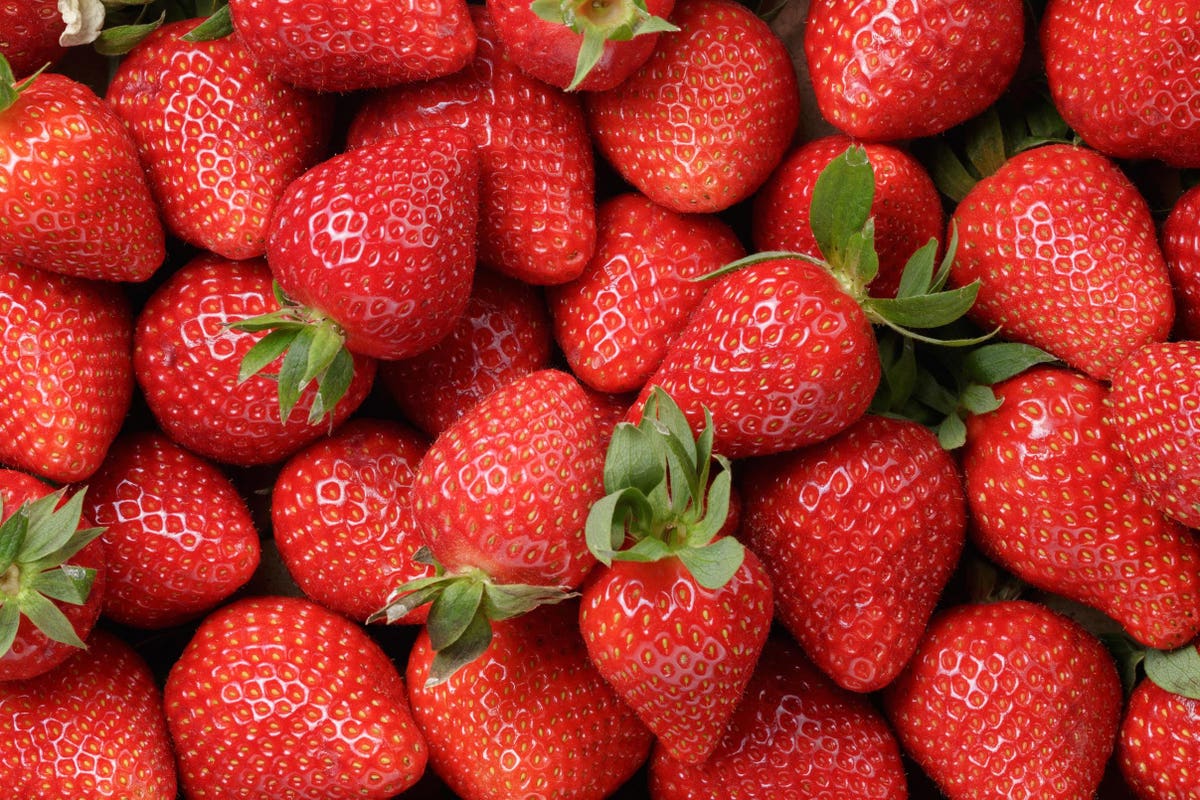 The U.S. Food and Drug Administration (FDA) is urging you to check your strawberries. And no, that’s not a euphemism for something else. The FDA is talking about actual strawberries that seem to have left a number of Americans and Canadians in a bit of a jam. Fresh organic strawberries branded as FreshKampo and HEB appear to be the culprit behind a hepatitis A outbreak in North America. The outbreak has already left at least 17 people infected and 12 hospitalized in the U.S. and at least 10 infected and four hospitalized in Canada. Fortunately, no deaths have been reported so far.

Here’s a tweet from the FDA on the outbreak:

The tweet thread went on to show where these strawberries could be found:

As you can see, Aldi, HEB, Kroger, Safeway, Sprouts Farmers Market, Trader Joe’s, Walmart, Weis Markets, and WinCo Foods are just some of the places that have been selling these strawberry brands in question. Now just because you have bought FreshKampo or HEB strawberries at some point doesn’t mean that you should automatically fret. These now-recalled strawberries in question were sold from March 5, 2022, through April 25, 2022. Of course, it’s not as if strawberry fridges forever. Therefore, any strawberries of any kind that have been in your refrigerator since April 25 should go into the trash. Otherwise, you’d be playing some kind of diarrhea roulette since such fruit in the refrigerator tends to go bad long before a month has passed. If you’ve frozen your strawberries though, you may want to double-check their brand and when you got them. If you’re not sure about either, it’s better to be safe than strawberry. Throw them away.

Since not everyone infected with the virus ends up having symptoms, the reported cases probably underestimate the total number of people who’ve actually been infected with the hepatitis A virus to date. According to the Public Health Agency of Canada (PHAC), four of the confirmed hepatitis A cases in Canada have been in Alberta and six in Saskatchewan. The earliest reported case first manifested symptoms during the first week of April, whereas the latest illness did so in the third week of April. Those affected in Canada have ranged in age from 10 to 75 years old. Here’s a tweet from PHAC about the outbreak:

Meanwhile, in the U.S., 15 of the confirmed cases have been in California, one in Minnesota, and one in North Dakota. The earliest reported case started having symptoms on March 28, while the latest did so on April 30, 2022.

If you did consume the suspect strawberries and have not been vaccinated against hepatitis A, contact your medical doctor as soon as possible. You may benefit from PEP, not a pep-talk but post exposure prophylaxis. PEP consists of receiving either a single dose of single-antigen Hepatitis A vaccine or immunoglobulin as soon as possible, within 2 weeks after being exposed to the virus. As long as this is done within two weeks, it can still either generate an immune response to or directly negate the virus.

This will be important to do because hepatitis is one thing that you don’t want to have. As I have described previously for Forbes, “hepatitis” is a broad term for “inflammation of the liver,” since “hepat” stands for liver and “itis” stands for inflammation. Again, not everyone infected with the hepatitis A virus will end up having symptoms. If you do have symptoms, the most common ones include fever, nausea, vomiting, loss of appetite, fatigue, abdominal pain, dark urine, and jaundice, which is when your skin and eyes develop a yellowish tint, sort of as if someone started running a highlighter over you. Symptoms typically begin 14 to 28 days after exposure to the virus. Hepatitis from the hepatitis A virus isn’t a sleep it off in one night thing. Symptoms tend to persist for a week or two or even for up to two months. In fact, in some cases, symptoms have lasted as long as nine months.

One major concern with hepatitis A is the possibility of liver failure. This would not be good because you need your liver. Your liver is like that person whom you’ve thrown into the “friend zone” all those years. You may not notice it until it’s going or gone. Liver failure is a life-threatening condition that may require a liver transplant. Therefore, a hepatitis A outbreak is a serious situation.

So check your strawberries. Make sure that they don’t fall into the lots that have been recalled. And be berry, berry careful when you don’t know where you got your strawberries. You may want to throw them out as a precaution. After all, it’s better to trash your fruit than risk trashing your liver.

Dow Plunges Nearly 500 Points, Recession Fears Resume As Consumer Confidence Hits New Low
How to spend a short break in Sardinia
Sunseeker Puts The Sport Into Sport Yacht
Lufthansa is bringing back the A380
How To Drive In Wine Country: The Virginia Edition