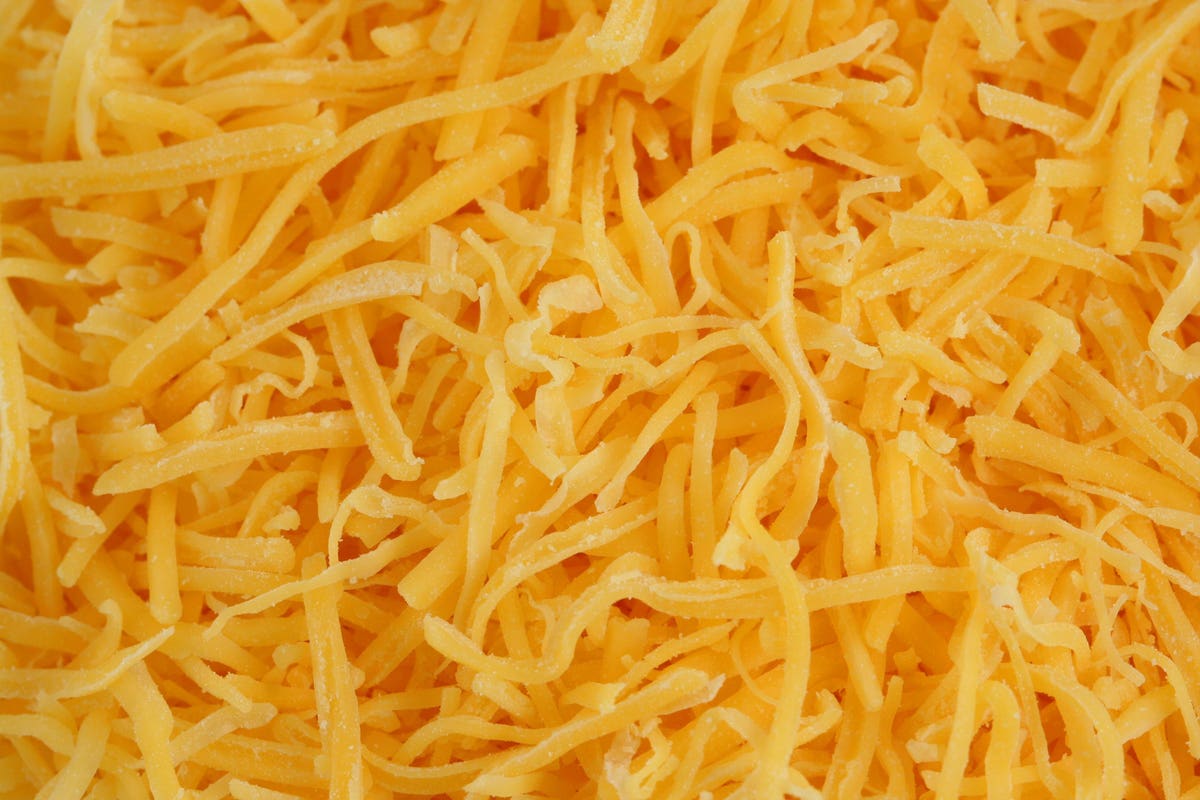 Oh cheese, Paris Brothers, Inc. has issued a recall of eight different cheese products. And it’s due to concerns about possible Listeria monocytogenes contamination. Not the best news to get around National Cheese Day, which was June 4.

What’s all the Listeria about? Well, Listeria is a bacteria that you don’t want to put into your mouth. Not only can this bacteria be a very poopy problem, it can also be life-threatening in some cases. However, to set your mind a little at cheese, no one to date has reported any Listeria-related illnesses yet after eating these cheese products. It’s just that the U.S. Food and Drug Administration (FDA) found this bacteria during routine sampling, as a June 1 FDA announcement indicated.

The recalled cheeses were produced on May 4, 5, and 6, 2022, and distributed to grocery stores in Kansas, Missouri, Arkansas, Iowa, Oklahoma, Nebraska, South Dakota, Mississippi, and Florida. Now, if you are wondering whether to brie or not to brie, keep in mind that retailers may have re-labelled any of these eight products. In other words, they may have been sold under different names. The FDA announcement does include more details on the products being recalled. So before you cut the cheese or cover anything or yourself with cheese, double-check the list provided by the FDA, double-check your cheeses, and contact the place where you bought them if there is any doubt.

By issuing this voluntary recall, Paris Brothers, Inc., which is headquartered in Kansas City, Missouri, is trying to avoid a Listeria outbreak. When running a company, you may want a break but not an outbreak of Listeria. Such outbreaks have happened before for other manufacturers and other products, as I’ve described for Forbes last July. And in October 2020. And September 2020. As well as December 2019 and so forth.

While cheese on anything makes it better, the same can’t be said about Listeria. Listeria infections typically leads to a very, very unpleasant bout of diarrhea, fever, and potentially headaches, nausea, vomiting, muscle pain, or joint pain. That alone is not good, because few people have followed the words “diarrhea” and “fever” with words like “awesome” or “where can I get some?”

However, the even bigger concern is the possibility of invasive listeriosis. The word “invasive” should be a tip-off that this is bad because such as term is rarely used in a positive manner. You don’t tend to hear things like “the great thing about him is that he’s so invasive” or “that job interview was great. So many invasive questions.” Invasive listeriosis results when the bacteria goes beyond your gut into your bloodstream where it can get to other parts of your body such as your central nervous system. When this happens, typically one to four weeks after ingesting the bacteria, you may begin having neurological symptoms like a severe headache, stiff neck, confusion, and even convulsions. Around 20% to 30% of people who develop invasive listeriosis don’t survive. There may be additional problems if you are pregnant. A Listeria infection can lead to miscarriages, premature deliveries, life-threatening infections in the newborn or other pregnancy complications.

While this news may leave you a little cheesed off, there are steps that you can take to protect yourself. First, check your cheeses. Two, make sure you return any products encompassed by the recall for a refund. Thirdly, thoroughly clean anything that may have touched the recalled cheese products. If you can’t clean it, throw it away. This should apply to food and objects and not people. Well, in this specific case, not people.

Obviously, this recall doesn’t affect all cheese. So, even if you just woke up with a mysterious block of cheese next to you in bed after you spent all day and night celebrating National Cheese Day, don’t panic just yet and wonder, “oh cheese, what have I done?” Check to see where that cheese may have come from first.