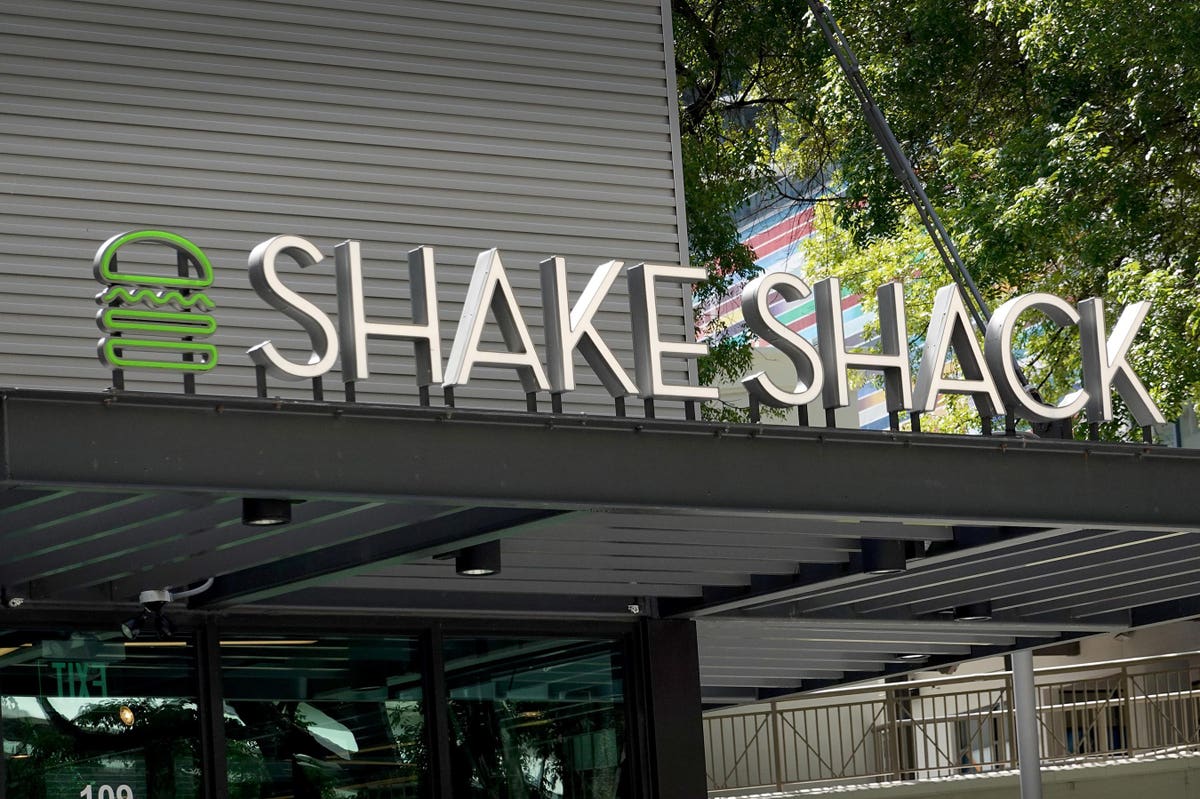 This trend is encouraging for the chain hit particularly hard by the Covid-19 pandemic due to its deep urban footprint and meager digital presence.

What’s even more encouraging is the chain now has a few more tools in its toolbox to help with recovery–namely a growing suburban presence and a solid digital presence.

Still, even with a clear rebound in play, Shake Shack’s growth isn’t quite on a pace that matches its potential. During a presentation at the Baird 2022 Global Consumer Technology and Services Conference Monday, CFO Katie Fogertey said the company entered the year targeting 45 to 50 new units but has since refined that number to about 40 to 45 due to the macroenvironment.

“We had to look at what is going on in this moment around development to reframe our thinking. It’s construction delays, permitting delays, internet installment delays because our internet provider can’t hire enough people at this moment. We can’t get a walk-in freezer because parts are delayed throughout the entire supply chain,” she said. “These issues are what’s holding us back. It’s not that we don’t have the pipeline, which is frustrating because we do have the pipeline.”

That said, there is plenty of optimism because the concept has extended beyond its urban core, creating an entirely new runway for growth potential.

“Our results now speak to the fact that we can work in suburban markets,” she said, adding that the company is on track to open its largest class in its 18-year history.

Further, since Covid, the company has undergone a digital transformation–like most of its peers–and now generates about 43% of its sales through digital channels. That’s not counting in-store kiosks, which puts the digital sales mix above 75%.

“It is super exciting what we’re seeing from our digital guests. We have a tremendous opportunity to know and better market toward these guests who come in more frequently and spend more,” Fogertey said. “We’re still in our early days on our digital evolution, but we’re building the tools we believe will drive continued digital frequency and long-term revenue growth.”

That’s not to say it’s all smooth sailing, however, as evidenced by development delays. Shake Shack has also been pressured lately on the profitability side. In Q1, the chain’s operating profit margin was 15.2%, down from 16.4% in Q4 and attributable mostly to inflation. Beef costs rose about 20% year-over-year in Q1, for instance, while paper and packaging costs are expected to increase in the mid-teens on the year.

“We monitor closely things like IPCs (items per check), guest feedback scores as it pertains to value, and traffic,” she said. “Last quarter, our business continued to recover in April even after taking price in March, so we have additional room to take on price if needed.”

She called the current inflationary environment unprecedented, but expects things to normalize soon.

Such increases coincide with one of Shake Shack’s four pillars: “supporting our people.”

“When it’s harder to staff restaurants, it’s harder to run full hours and we have an opportunity on that side,” Fogertey said. “We proudly raised wages across the board and have a number of opportunities to grow up and graduate in our system, where hourly workers are trained to be managers and some of our managers are now opening new restaurants. It’s an exciting time.”

Colorado’s Wine Industry Is Bringing Economic Growth To A State Known For Fun
Lufthansa is bringing back the A380
Dufour 61: A Dynamic New Flagship Yacht
A Window On The Progress, Promise And Realities Of Indoor Agriculture
Fresh Take: Modern Agriculture’s House Of Cards, Inside California’s Controversial Prop 13, And Why Private Label Is Having A Moment