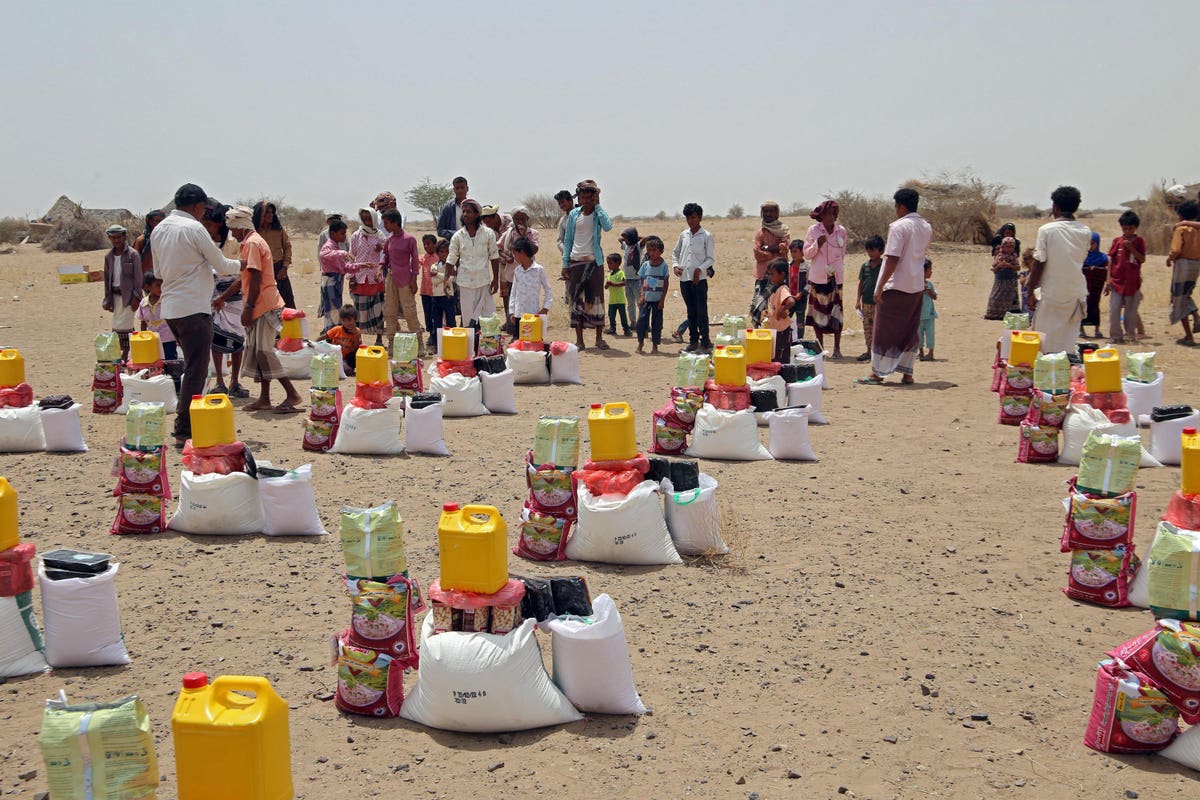 I’m back after a long weekend of drinking mojitos and eating ceviche in Key West, where I was closer to Cuba than to the nearest Walmart. I relished that rarity.

Walmart dominates America’s grocery scene: According to the Institute for Local Self-Reliance, the superstore chain of 3,500 locations commands more than 50% of grocery sales in 43 major metropolitan areas and 160 smaller markets. In 38 of these regions, like Amarillo, Texas, and Bismarck, North Dakota, Walmart controlled 70% or more of grocery sales.

Yet its reach stops short of the Florida Keys. The string of islands—full of fried grouper sandwiches, Gulf oysters and coconut shrimp—is among the last of America’s holdouts to have successfully avoided the chain, which is owned by the Walton family, worth more than $200 billion, per my colleagues’ estimates. Walmart’s dominance in key regions gives it unmatched power over its suppliers, as well as its other competitors. That’s why Walmart is one of the key forces driving what food Americans have access to today.

There’s been a lot of other notable food-beat news this week. I’m out with a story on the spreading famine in Yemen, and what the largest wheat importer there is trying to do about it. There was also the opening of the second retrial of poultry executives accused by federal prosecutors of conspiring to fix prices. The first two trials ended in hung juries. For this third attempt, the government has axed five of the original ten defendants, each of whom had maintained their innocence since the charges were originally filed. The trial is expected to take a few weeks. Rest assured, I’ll keep you updated.

Returning home to all this means that I’m missing my easygoing island mood. But summertime has hit my regular island (Manhattan), and the energy is high. There are so many diners out in the streets, their tables piled with braised white asparagus or burrata with fresh strawberries. I’ve got a strong lineup this weekend, which will include sitting poolside with a new book (now that mine has officially been sent off to the printers!) and a little grilling. I’m wishing you a weekend filled with whatever summer kick-offs feel good to you.

Skirting Russian Black Sea Blockade To Feed The World’s Hungriest Is Mission Of Yemen’s Biggest Company. The Middle Eastern country’s largest importer of wheat, founded in 1938, says high prices and the conflict in Ukraine are worsening a famine started by its own civil war. Story by yours truly.

Why Accountability May Be The Next Big Meat Industry Trend. A House Subcommittee report has revealed how meat companies pushed the Trump Administration to keep plants open while Covid-19 raged. Now worker advocates have even more reasons to demand change, Errol Schweizer writes.

What We Know About Where Russia’s ‘Stolen’ Grain Is Going. VIDEO: Notable U.S. and U.K. officials backed reports of Russia stealing Ukrainian grain this week – and the destination of this stolen grain spans continents – as the world scrambles for solutions to the food crisis caused by the war.

A shrimp boil in paradise, after the first tropical storm of the season, Alex, passed on.