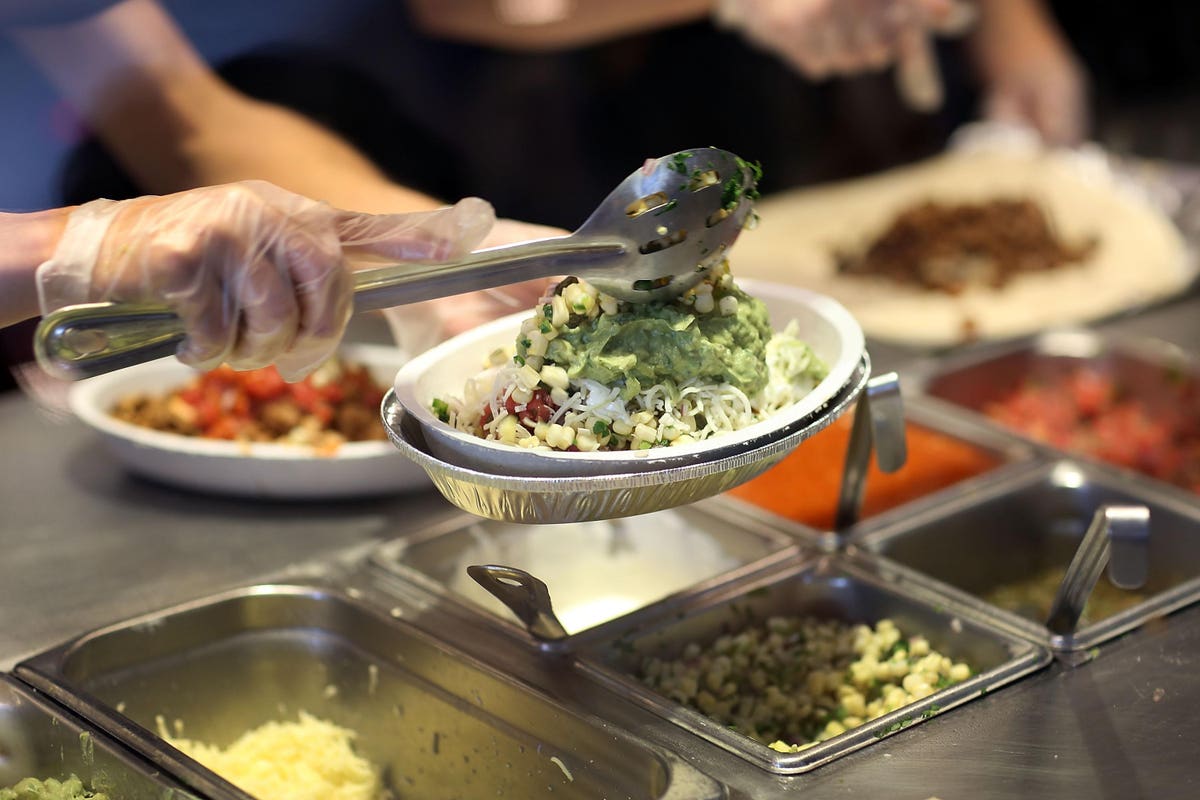 A new cauliflower rice has debuted at Chipotle!

Today, the fast casual Mexican restaurant announced that it is piloting a new menu option, Mexican Cauliflower Rice, at 60 restaurants in Arizona, Southern California, and Wisconsin for a limited time. In January 2021, Chipotle tested a cilantro lime cauliflower rice as a lower carb replacement for their standard rice, but it was discontinued later that year.

Prepared in-restaurant daily, Chipotle’s Mexican cauliflower rice is made from freshly grilled cauliflower, prepared in small batches on the plancha. The cauliflower is then riced and seasoned with a signature blend of spices including garlic, cumin, salt and paprika to give it the rich flavor and vibrant hue of Mexican rice.

“After the success of our Cilantro-Lime Cauliflower Rice last year, we are eager to test a second plant-powered start for any go to order,” said Nevielle Panthaky, Chipotle’s Vice President of Culinary. “Our guests crave real, plant-based options so we developed a new flavor packed recipe that aligns with our Food with Integrity standards.”

The new Mexican Cauliflower Rice is vegan and acceptable for keto and paleo diets. It’s also completely grain-free. The new menu item can be added to any entrée or enjoyed as a side for an additional cost.

For those who live within delivery range, Chipotle is offering a $0 delivery fee offer on orders of $10 or more that include Mexican Cauliflower Rice through June 21.