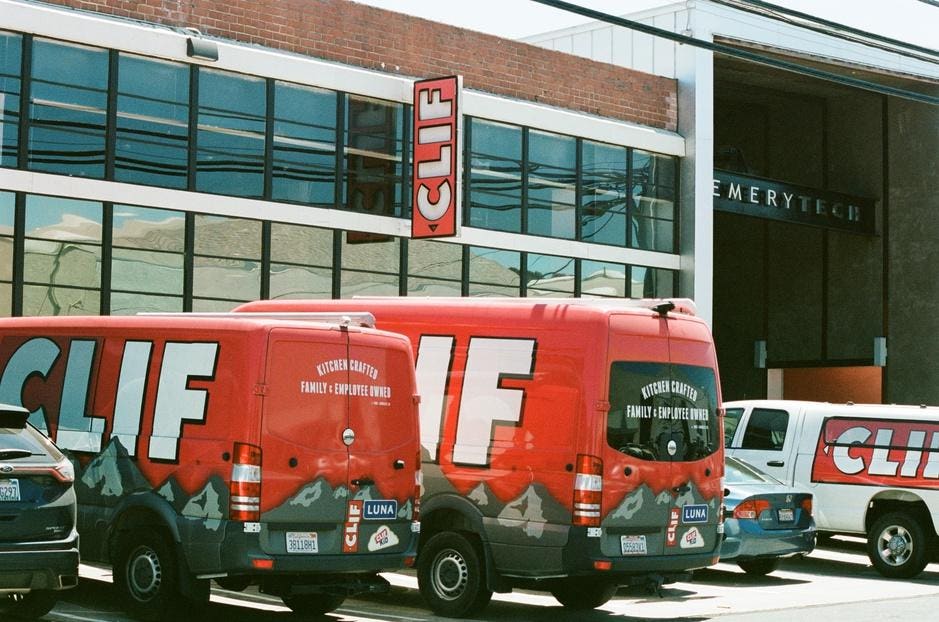 Global snacking powerhouse Mondelēz has announced plans to acquire Clif Bar for $2.9 billion, a deal that will expand its global snack bar business to over $1 billion.

The move will also cement Mondelēz’s leading position in the traditional nutrition bars market that’s estimated to grow from $1717.2 million in global sales this year to $2463.6 million in 2028, Market Reports World forecasted.

Mondelēz already has Perfect Snacks and Grenade under its wing, and believes Clif Bar will help advance its strategy to reshape the portfolio to sustain higher long-term growth. The acquisition, which will mark Mondelēz’s the ninth deal since 2018, is expected to close in Q3 after regulatory review.

Dirk Van de Put, Chairman and CEO of Mondelēz International, said in a statement: “This transaction further advances our ambition to lead the future of snacking by winning in chocolate, biscuits and baked snacks as we continue to scale our high-growth snack bar business. As a leader and innovator in well-being and sustainable snacking in the U.S, Clif Bar & Company embodies our purpose to ‘empower people to snack right’ and we look forward to advancing this important work with Clif’s committed colleagues in the years ahead.”

Clif Bar, launched by Gary Erickson in 1992, will continue operating its business from its headquarters in Emeryville, California, and manufacture out of its facilities in Twin Falls, Idaho; and Indianapolis, Indiana. PitchBook showed the company has raised $29 million in funding as of January 2021, and has reached $900 million in annual sales prior to the deal.

Mondelēz expects the transaction to be top-line accretive in year two, and will help expand Clif Bar’s sales distribution and gain further penetration in the U.S. market by leveraging its vast retail network.

Nutrition bars are a highly competitive category, yet the appetite from legacy consumer goods companies has been increasing over the years: Kellogg acquired Chicago-based RXBar for more than $600 million only a few years before Hershey bought One Brands for $397 million, and Mars purchased KIND in a reported $5 billion deal.