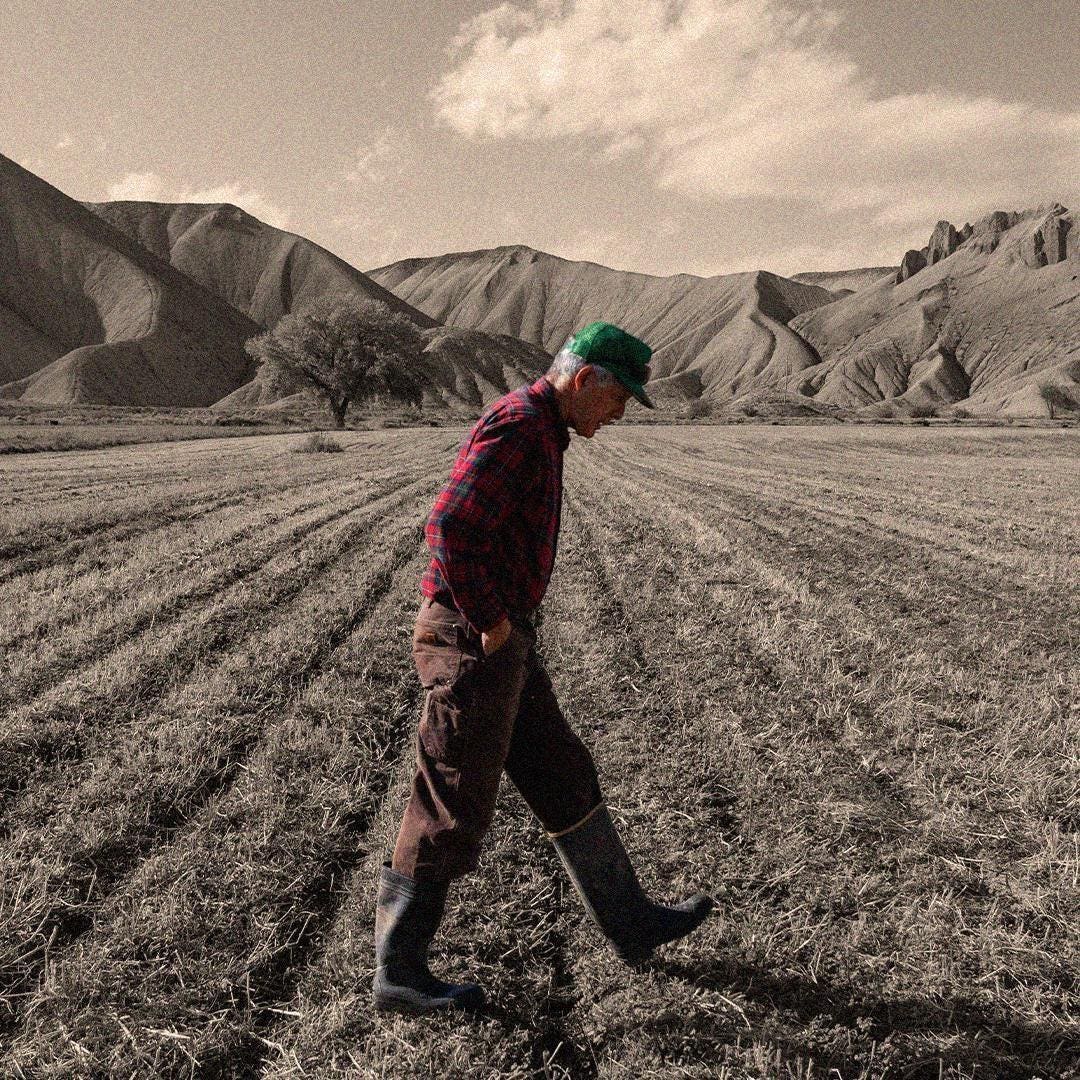 As David Barber, a partner at agriculture and food investors Astanor Ventures, told me while reporting my latest feature, modern agriculture has been built on three key assumptions: Cheap energy, free water and consistent weather. Take a moment to think about that, and then pause to consider what happens when one, let alone all, of those resources are threatened.

“The whole system does not function without that,” Barber told me. “It reveals some of this for the house of cards that it is.”

Some cards are already starting to fall. At least 2,000 cattle in Kansas died in June during a nasty heatwave. Meanwhile, the skyrocketing price of water in New Mexico and Arizona has ranchers and other meat-producing operations considering getting out of the business. In Texas, where some western counties have been facing the least rainfall since the 19th century, drought is responsible for the very poor condition of about 11% of the state’s corn crop.

These signals are not random. They are part of a pattern, which many other data points help illuminate as well. My story also drew from the Data Commons, an ambitious Google project spearheaded by the creator of RSS which combines a lot of hard-to-use data sets on climate change, hunger and health while making analysis more user-friendly. More data on drought, nutrition and crop viability is going to be added in the coming weeks, and I look forward to continuing to play around with the charts to see what interesting stories are waiting to be found.

For now, though, I’m focusing on the stories I can tell with my grill, and the jokes I’m keeping in my back pocket for a few cook-outs slated for this weekend. I’m wishing you a festive, fun and restful summer holiday!

Here’s The Latest Data On Climate And Food And It’s Not Good. Challenges abound as industrial agriculture is threatened by access to key resources from water to healthy soils. Story by yours truly.

Why Private Label Brands Are Having Their Moment. Price inflation is pushing consumers to seek out better values at grocery stores, and private label brands filling that niche are seeing the results, Errol Schweizer writes.

Why The California Furor Over Humanely Raised Pork Matters Everywhere. The Biden Administration’s Justice Department has asked the Supreme Court to strike down on California’s voter amendment Proposition 12, which prohibits the sale of pork in the state from hogs whose mothers were raised in confinement crates that severely restricts their mobility. Voters passed the law in 2018 by a two to one margin, which suggests the administration is at odds with consumer and voter sentiments on animal welfare, writes Errol Schweizer.

Inside Clif Bar’s Rocky Road To Its Sale—And A Possible $580 Million Employee Payout. The years leading up to Clif Bar’s agreement to sell itself for $2.9 billion were full of challenges: management turmoil, layoffs and defections, a failed $20 million ad campaign and a succession of CEOs. Now ex-employees speak out on the surprising sale, writes Jemima McEvoy.

I couldn’t pass up an opportunity to buy Alaskan spot prawns from the community supported fishery and e-commerce business Sitka Salmon Shares.

I describe the taste as a cross between a crawfish and a lobster tail. I sautéed these wild-caught spot prawns in a mash-up of spring onion, parsley, butter and beer, and topped the skillet with microgreens.