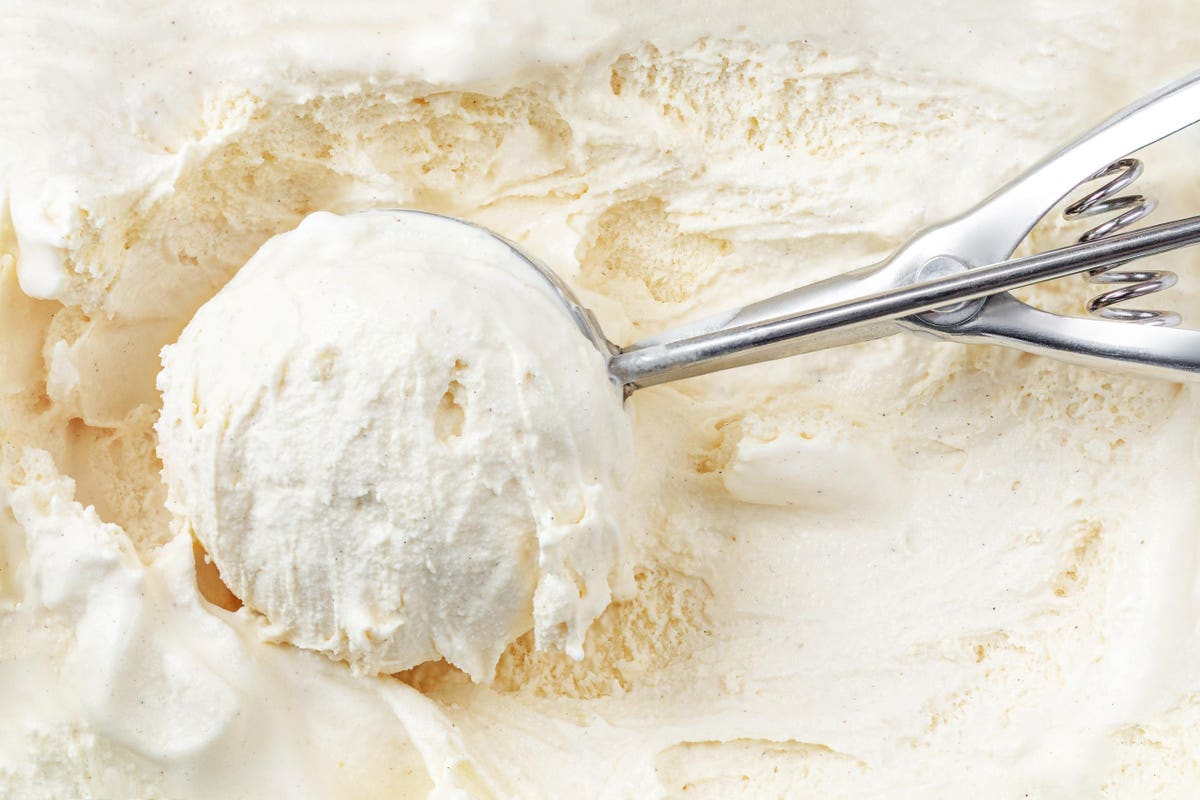 Sunday, July 17, is National Ice Cream Day. But before you celebrate ice cream Sunday by eating or smearing your entire body with ice cream, make sure that you check out a July 13 U.S. Food and Drug Administration (FDA) ice cream recall announcement. If you recall, I covered for Forbes on July 1 a Listeria monocytogenes outbreak linked to Florida that at the time had no clear food source. Well, the Centers for Disease Control and Prevention (CDC) has since gotten the scoop on what may be behind this outbreak that has already gotten at least 23 people sick, 22 hospitalized, and one dead. And it’s Big, The Big Olaf Creamery brand of ice cream, that is. That why the Sarasota, Florida-based company is recalling all flavors, all lots, and all expiration dates through June 20, 2022, of it’s Big Olaf brand ice cream products, according to the U.S. Good and Drug Administration (FDA).

Here’s a tweet from FDA on the recall along with a Big Olaf product label for its vanilla ice cream:

Again, this recall ain’t just vanilla. It’s apple caramel swirl. It’s peach. It’s cherry cordial. It’s royal banana crunch. It’s mint to include all ice cream flavors from Big Olaf. This includes Big Olaf brand ice cream sold in plastic pint size containers, plastic half gallon containers, and plastic 2.5-gallon tubs. The FDA has indicated that the recalled ice cream products have been sold at Big Olaf retailers and to restaurants and senior homes in Florida as well as a location in Fredericksburg, Ohio. But people and ice cream do travel to and from Florida. So, of the 23 reported Listeria cases from the outbreak, 12 have been in Florida, two in Massachusetts, two in New York, and one apiece in Colorado, Georgia, Illinois, Kansas, Minnesota, New Jersey, and Pennsylvania.

Outbreak investigators found no cone of silence when they interviewed 18 of those who had gotten infected with the Listeria bacteria. All 18 reported having eaten ice cream. That screamed for ice cream as a potential culprit. Digging deeper into the ice cream tub revealed that 10 of these folks recalled either specifically eating Big Olaf Creamery brand ice cream or eating ice cream at places that might have served Big Olaf Creamery products. Then officials found that this outbreak was a bit of a cluster bleep. The CDC defines an illness cluster as “two or more people who do not live in the same household who report eating food from the same retail location before becoming ill.” In other words, if you find that two or more people, who normally have nothing to do with each other, ate food from the same retail location and then subsequently got sick, then you’ve got to wonder whether that location was serving contaminated food. According to the CDC, the investigation revealed three illness clusters with each centered around a retail location that sold Big Olaf Creamery ice cream.

What’s all the Listeria about regarding this bacteria? Well, Listeria swirl would certainly not be a good type of ice cream. As I’ve described for Forbes previously, consuming Listeria monocytogenes can leave you with a very bad gut feeling, including diarrhea along with a fever and muscle aches. Even bigger problems can arise when the bacteria goes beyond your gut into your bloodstream and central nervous system. That would be invasive listeriosis, which can be very life-threatening.

That’s the CDC tweeted out the following about Big Olaf ice cream:

Yes, if you have any of the Big Olaf Creamery ice cream products affected by the recall, treat them as not nice cream. Think about the M.C. Hammer song, “Can’t Touch this.” Don’t eat them or feed them to anyone else. Throw away all such products. Either thoroughly clean or discard anything that may have touched the ice cream. Obviously, you’ll have to decide which things to clean versus discard, such as your significant other’s face.

So if you want to make this Sunday legen-dairy, double-check to see what ice cream may be served. You want to make sure that you get your just desserts on National Ice Cream Day.

Cincinnati Zoo’s baby hippo has a name
Air travel system is ‘very brittle,’ Buttigieg says. DOT wants to hear traveler complaints
Surreal, The First Sunreef 60 Eco Sets Sail
Traveling the world as one of the first Black Pan Am flight attendants
Please do disturb – why this country with no private paths is a hiker’s paradise