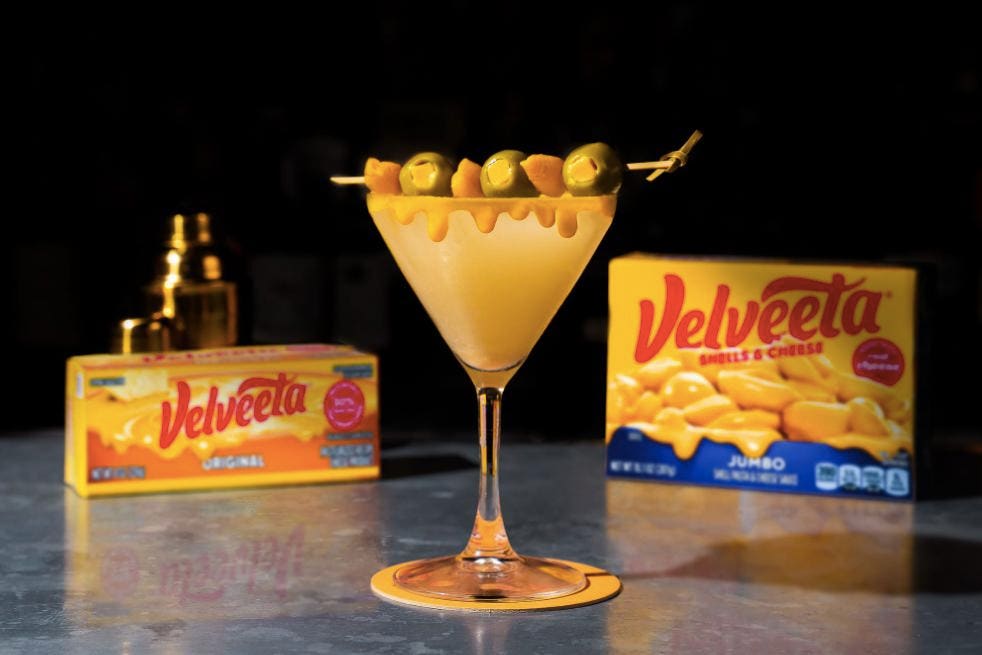 Just when you thought the news couldn’t get any wackier, it does! Here’s the “Heatwave Edition of Wine (and more) News of the Weird.”

In a tri-cultural heist, a Mexican beauty queen and her Romanian-Dutch accomplice were arrested in connection with what’s being called the wine ‘theft of the century.” A former pageant and “Miss Earth” contestant has been arrested in connection with $1.7 million theft of prestige wines from the Michelin-starred El Atrio restaurant and hotel in Caceres in western Spain. Among the 45-bottles stolen was an 1806 bottle of Chateau d’Yquem, priced at more than $350,000, reported innews. The couple allegedly involved were arrested by Croatia border guards as they cross over from Montenegro. It was a nine-month chase across Europe: The theft occurred on Oct. 27, 2021.

The Drinks Business, a UK trade publication, reports a ghost captured on film at the White Swan Inn, a 300-year-old pub in Dunstable, Bedfordshire, about 30 miles north of London. The clip showed a bottle of beer flying off a shelf, with no humans nearby. The pub manager said it was the second time such activity (the other involved a drink) was recorded on CCTV.

A $15 martini is making the rounds and it features Velveeta cheese as an ingredient. Food & Wine reports the “Veltini.” Made from Velveeta-infused vodka, the martini, featured at five restaurants in the BLT Restaurant group, calls itself and “unapologetic, outrageously cheesy” riff on a martini. Recommended garnish is a Velveeta-stuff olive and like-branded shells and cheese.

The UK’s historic heatwave has induced some particular behavior among some Brits. This fellow gave dumpster diving a new meaning when he immersed himself in a bin of water to enjoy a cocktail. It went viral on TikTok (natch) and was the one cool thing on the Internets during a very worrisome hot week. No insights on what he was drinking.

Forget developing your blind tasting skills: researchers at the National Institute of Standards and Technology in Maryland have developed artificial intelligence that can mimic human taste buds with 95.3% accuracy. The AI platform was capable of analyzing acidity, fruitiness and bitterness, after having “trained” its virtual palate on some 148 wines made from three types of grapes, NIST reports. (My math stupidity notwithstanding, I, a wine-knowledgeable person, don’t understand how you can get 148 wines from three grapes.)

The exercise was not, in fact, to replicate an AI sommelier, but to build an energy-efficient prototype for use in other smart applications. This is detailed in a published scientific journal report titled “Implementation of a Binary Neural Network on a Passive Array of Magnetic Tunnel Junctions.” OK, well, just pass the Merlot, please.

Chinese beer is finding a fan base in Pakistan. Locals say the beer’s high alcohol content and attractive packaging are drawing new consumers, reports dw.com. Local Karachi resident and consumer Saami Ibrahim, interviewed for the site, said the higher alcohol percentage of 5-8% is attracting consumers who want a fast and easy way to get trashed. “I had just two cans and I felt as if I was drunk.”Part of the attraction, DW reports, is that buying and consuming alcohol is officially banned in the Islamic state, so the high-wattage Chinese beer offers an attractive alternative.

WTSP.com in Tampa Bay reports on a new way some Florida wineries are making wine—and it doesn’t involve grapes. While fruit wine isn’t a new thing, Florida Orange Groves Winery, is using oranges and mangos and Keel & Curley Winery is using blueberries (as is popular in Maine).