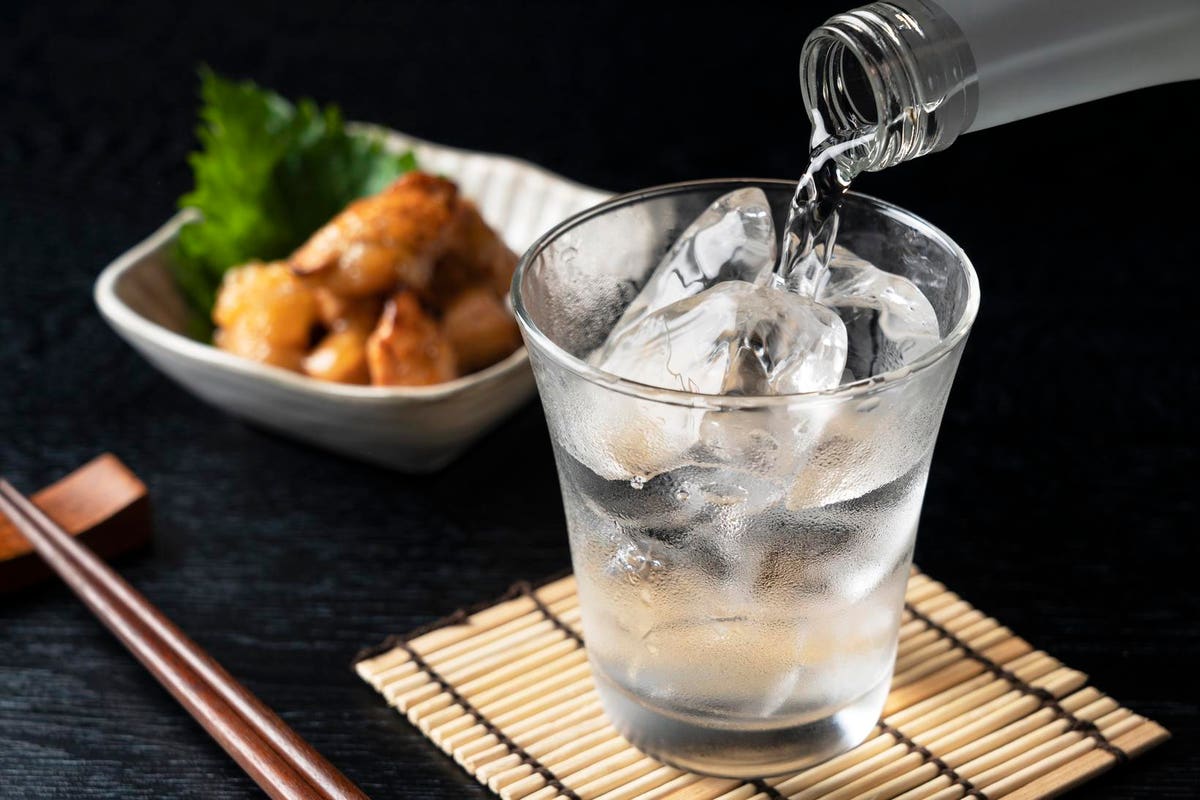 You may not have heard of shochu, the most important traditional Japanese spirit. Or, you may have tasted it but never realized you did—lately, bartenders started using this versatile liquor in various cocktails like highballs, martinis and Negronis in the U.S.

In Japan, shochu is more popular than sake. In 2020, shochu accounted for 15.4% of the total alcoholic beverage consumption in value versus sake for 4%.

However, when it comes to export, the numbers flip. Sake has been becoming increasingly popular globally and 2021 was a record-breaking year for its export, which totaled $295 million. But the shochu export was $13 million, only 4% of sake.

Why is shochu’s export trailing sake so badly?

A big reason is the New York State law, the major potential market for shochu.

Up until now, shochu has been sold only under a hard liquor license, which inevitably limits the availability of shochu in the state.

But here is the good news: New York Governor Kathy Hochul signed the new law on July 1 that allows shochu to be sold under a soft liquor license as long as its alcohol content is 24% or lower. Now bars, restaurants and retailers without a hard liquor license can carry shochu.

As a result, not only can consumers enjoy greatly expanded shochu options, but also bars and restaurants are able to offer improved cocktail menus with shochu if they like. So far, restaurants without a hard liquor license would offer cocktails by substituting high alcohol spirits with other products such as wine, sherry and beer, but their alcohol level is only up to 15% or so. Shochu’s 24% strength and its versatile nature can be handy for these establishments.

Kenta Goto, the owner of BAR GOTO and BAR GOTO NIBAN in New York often uses shochu in his cocktails. “The new law is great. It allows a much wider audience to experience and enjoy shochu. Those who have never had shochu may try it for the first time,” he says. “Most shochu that I gravitate toward to drink or use in cocktails is 25% alcohol or higher. But still, it is very nice that beer and wine bars can serve shochu just like other aperitifs on the menu.”

No More Confusion With Korean Soju

Besides the New York State law, there is another reason why shochu has been poorly known in the U.S. People often mix up shochu and Korean soju. Shochu and soju sound similar but their ingredients, production methods and cultural contexts are diversely different from each other.

But the confusion was partly created by shochu makers themselves.

In 1998, Korean lobbyists successfully negotiated with the State of California to obtain its exempt status for soju to be sold under a soft liquor license. They argued that in Korean culture, soju was a part of regular dining occasions and it should not be regulated under the hard liquor law. Since the California law somehow regards soju and shochu as essentially the same products, shochu can also enjoy the special status legally.

What would you do if you are a shochu maker and the huge California market is readily available as far as you put ‘soju’ on the label?

Many shochu makers chose to do so and you can find a lot of shochu labeled as soju in California.

As you can imagine, it is highly mortifying to call shochu ‘soju’ for proud Japanese shochu distillers who have been in the business for generations, striving to preserve the unique tradition.

Now under the new law, unlike in California, shochu makers can label shochu as shochu under a soft liquor license, which may boost the recognition of shochu in New York and possibly beyond.

According to the Los Angeles Times article in 2002, Jinro America Inc., the largest manufacturer of soju, saw a 35% to 40% increase in the first year since the law passed. Shochu might experience a similar sales boost in New York in the coming months.

The Japan Sake and Shochu Makers Association (JSS) has been working on changing the New York law for years. In 2019, they began taking actual steps to amend the existing regulations in collaboration with the Japanese government. In 2021, JSS joined forces with NYJRA and finally, the new law became a reality this month.

JSS has many plans to promote the new status of shochu in New York, including holding seminars and tasting events for senators, diplomats, distributors and retailers as well as organizing a shochu week at notable bars.

Shuso Imada, general manager of the JSS Information Center says, “Currently, 80% of shochu in the domestic market contains the standard 25% alcohol. We expect that many distillers will reduce their products’ alcohol content by 1% for export to take advantage of the new exempt status.”

JSS is also preparing for negotiations to change the California law to be able to call shochu shochu, not soju, under the state’s soft liquor license.