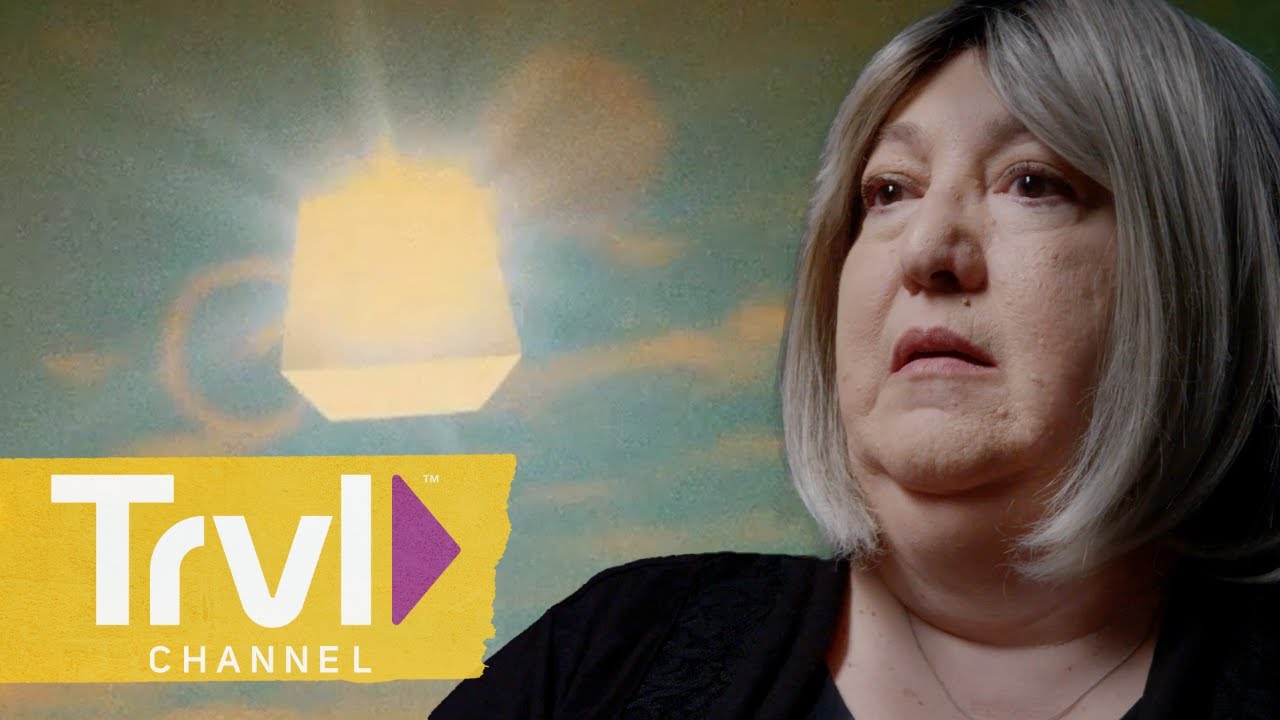 Videos
Share on Facebook
Share on Twitter
Share on Pinterest
Share on LinkedIn
UFO Investigators Ben Hansen and Melissa Tittl are investigating terrifying reports of cube-shaped craft seen over the skies across Missouri. In Springfield, they meet up with Justin Johnson, who recently filmed a tumbling object flying over the highway. Since his encounter, Justin has experienced a host of anomalies which he believes are connected to his sighting. Next, Ben and Melissa visit Margie Kay, the Assistant state director of Missouri’s MUFON chapter. She clues them into the strange happenings across Missouri, including beings that reportedly reside in the fourth dimension. Could Missouri be a portal hotspot? Margie suggests they visit her good friend, Jean Walker, who has had direct interactions with interdimensional beings. Jean reveals a lifetime of encounters that have only gotten stranger. She’s convinced she’s being tracked by a group of aliens called the Nordics, and that they want her DNA for a mysterious hybrid program. Curious to learn more, Ben and Melissa attempt to visit a local UFO hotspot called Marley Woods, which could be the key to all of the strange activity happening in Missouri. Ben and Melissa track down Tom Ferrario and Ginger Phillips, two UFO investigators who help them gain entrance to the infamous ranch, the location of which remains a secret. Tom and Ginger give them background on the terrifying activity happening at Marley Woods, believing the area to be an interdimensional hotspot, and Ben and Melissa decide to investigate further. Deep in the heart of the Ozarks, the team sets up their gear and goes on a nightime watch of the property. And it isn’t long before they begin registering peculiar behavior from a cryptic presence. Something nefarious haunts Marley Woods, and Ben and Melissa are determined to find out what it is.

Former federal agent Ben Hansen is on a mission to uncover the truth behind UFO sightings across America. With unprecedented access to the archives of the late Dr. J. Allen Hynek, chief scientific adviser of Project Blue Book, Ben unlocks the secrets of the past to shed light on today’s UFO encounters.
#TravelChannel #UFOWitness #UFO