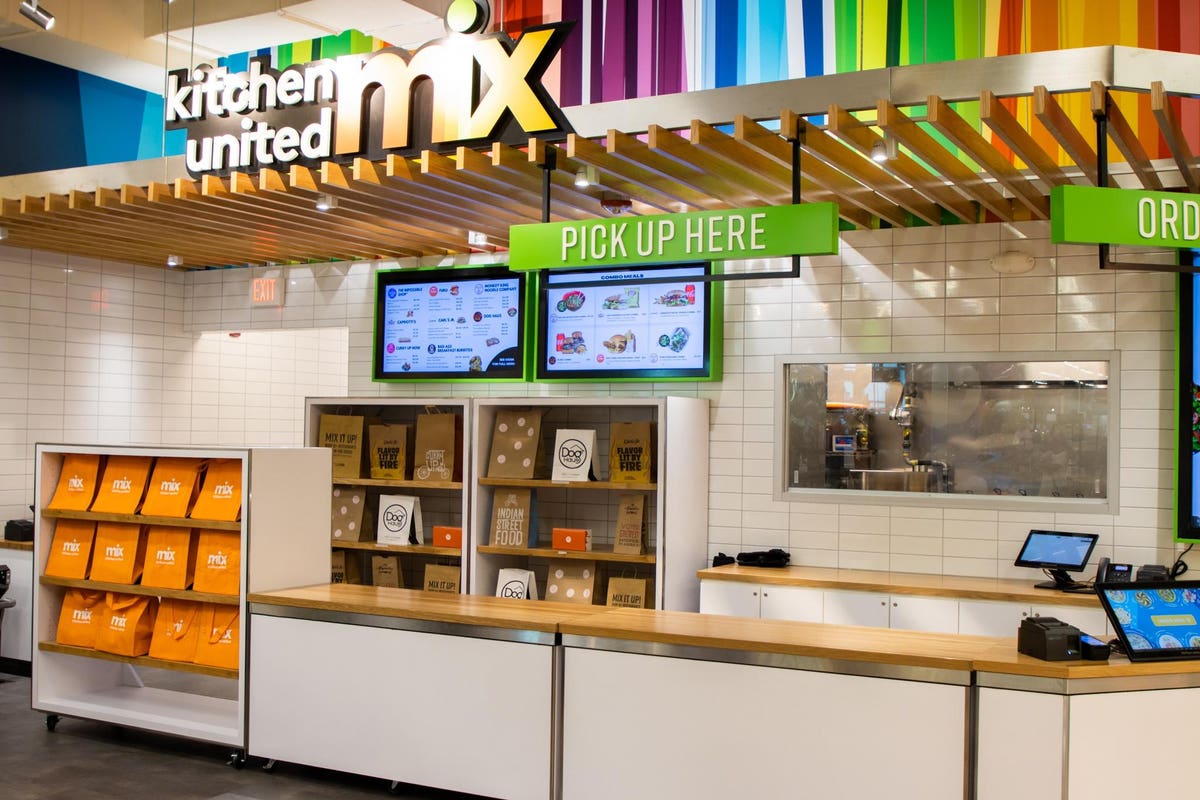 So far, this year hasn’t been kind to restaurant adjacent tech companies. Last month alone generated several headlines of layoffs at companies like Lunchbox, ChowNow and Nextbite, while ghost kitchen providers like CloudKitchens and Reef have struggled with some reputational issues.

As such investments have all but come to a screeching halt, that $100 million number is certainly remarkable. CEO Michael Montagno said this latest round comes after building commercial relationships with many of its investors throughout the past several years.

“What we’ve demonstrated is a consistent, methodical and unit-economic driven approach to growth. We recognize that we’re building this business for decades to come and have been fortunate to partner with some of the companies that have been leading their various industry sectors for decades already,” he said.

The ghost kitchen space has become quite popular these past two years, enabling restaurant operators to expand through a capital expenditure-light and labor-light model while focusing heavily on consumers’ swift shift to delivery and carryout. As the category becomes more crowded, however, Kitchen United has differentiated itself in several ways.

For starters, Kitchen United’s proprietary technology enables customers to order from multiple prepared food and consumer goods brands on the same ticket and with the same delivery driver, all synchronized to maximize efficiencies and costs. That technology has won over heavy hitters like RBI, Wingstop, Panera, Portillo’s, Brinker International and Chick-fil-A.

“Our technology consolidates orders from different inbound channels (DoorDash, UberEats, Kitchen United MIX, and the restaurants native apps or websites) into a single stream of information for food to be prepared. Further, it allows for the end consumer to–through our proprietary channel–order from multiple restaurants with the same order and the same delivery driver,” Montagno said. “In enabling this, we are also able to stagger fire times so all food comes out hot at the same time. Our restaurant partners are finding tremendous value in working with our technology and some are even adapting the technology for their own use outside of our kitchen centers.”

Growing those tech capabilities is a priority with its latest funding round. The company also plans to expand its footprint to 500 sites in the U.S. in the next five years, from its current 15 locations. Focus markets are Los Angeles, New York City, Chicago and Texas.

Part of this expansion will come from Kitchen United’s grocery initiative. The company recently opened an in-store kitchen at a Ralphs in Los Angeles, for instance, while its presence in participating Kroger locations offer up to six restaurant brands.

These are ambitious plans, no doubt. They’re especially so in an environment where tech companies like DoorDash and Toast have struggled to generate a profit (as a private company, Kitchen United doesn’t disclosed its financial results) and where foodservice delivery has slowed from its COVID-19 surge.

Despite these trends, Montagno remains optimistic.

“We have always enabled all of our sites for consumer pick-up which we see as a major component of the off-premises space. Thankfully, we are seeing continued growth in both pick-up and delivery across all of our sites. For that reason, and because of the unique value we offer the consumer in terms of our mix-and-match offering, changing delivery patterns do not concern us,” he said, adding that Kitchen United’s multi-concept orders average a ticket size of $60, which is nearly double the delivery service providers.

As to how Kitchen United has so far remained insulated from the latest troubles that have plagued similar companies, Montagno cites the company’s methodical and conservative approach to growth, which has led to three consecutive quarters of triple-digit topline growth.

“We have been carefully opening new sites in new formats without expending significant resources to learn what works through rapid testing. As a result, although our growth has sometimes been slower than some others in the industry, we’ve been considered every step of the way, from hiring to site builds to technology spend,” he said. “This approach is paying dividends as our investors realize we’ll be judicious with their money and have faith that we’re highly focused on outcomes, not just headlines.”

That said, despite the struggles of some of its peers and the slowdown of delivery, Montagno believes there is still plenty of reason to be bullish on the ghost kitchen space in general. A 2020 forecast from Euromonitor predicts the market will represent about $1 trillion by 2030 and he doesn’t doubt that.

“The restaurant sector–and food and beverage overall–is one of the largest industries in the world,” he said. “With a consistent shift in consumer behavior towards restaurant prepared meals and the clear opportunity to service consumers in a way that they are demanding they be serviced, we see a lot of room for the industry to grow and are proud to be leading that growth.”

Since its founding in 2017, the company’s total raise to date reaches approximately $175 million.

Athens: What NOT to do in Athens, Greece
Air travel system is ‘very brittle,’ Buttigieg says. DOT wants to hear traveler complaints
With the cost of living soaring, now might actually be the perfect time to book a holiday
‘Life was passing me by’: The adventure sport you should take up in your 60s and 70s
Traveling the world as one of the first Black Pan Am flight attendants