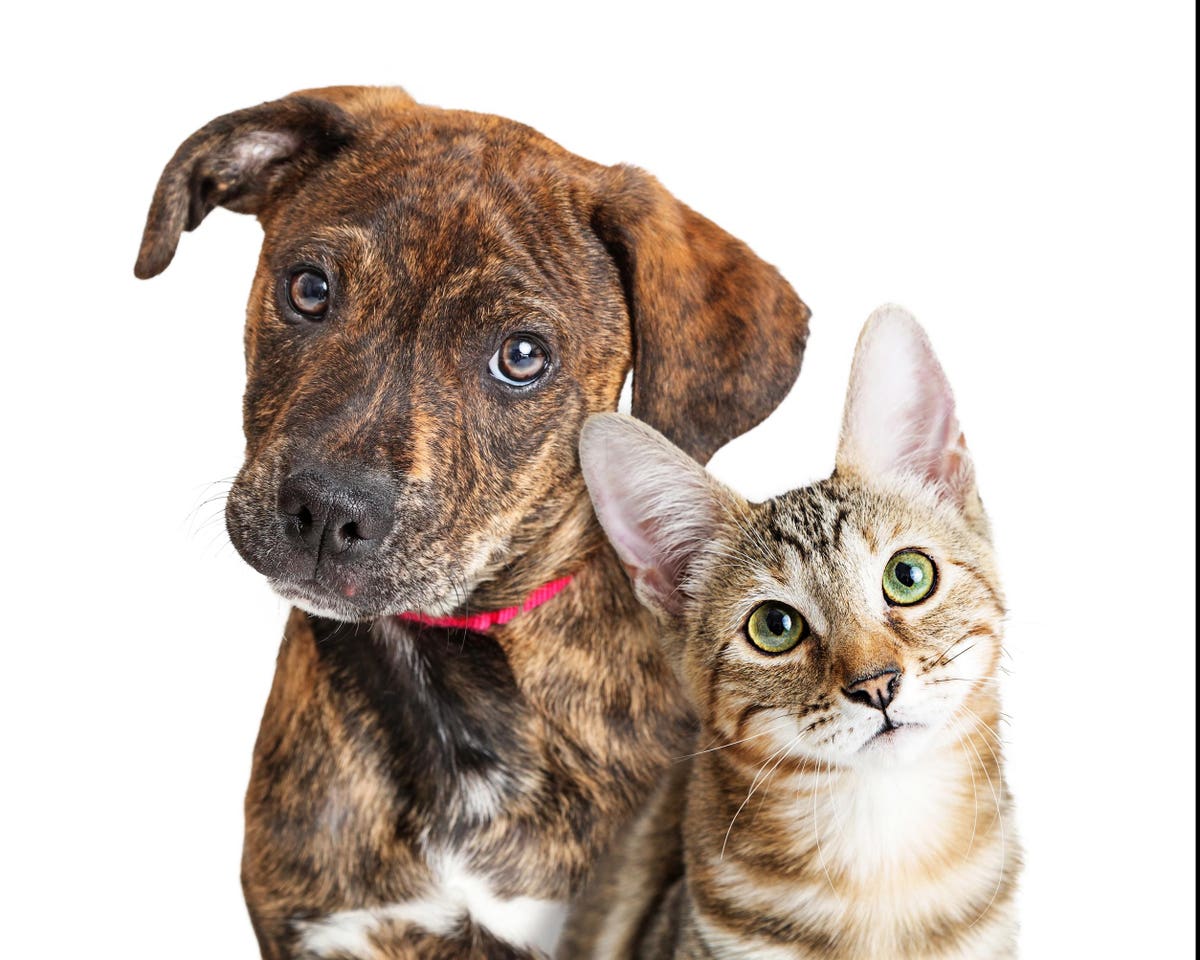 Pets play many roles in modern society as friends, companions, guards, or exercise partners. In 2021, the pet food market in the US exceeded $40 billion. The dry “kibble” category of dry pet food dominates the market, but particularly since the pandemic, there has been a small but growing trend towards fresh refrigerated or frozen options. Back in the 2006/7 timeframe a company called Freshpet was started with the goal of making a fresher option that would be more appealing to the animal and require less energy for processing. Its Co-founder, Scott Morris had long experience in the packaged goods industry but wanted to find a better way to feed pets and secured venture funding to do so.

Some pet foods on the market are in the broader “plant-based” trend, but animals like dogs and cats definitely evolved to eat meat and there can be insufficient amounts of certain amino acids from plant sources. Unlike many other pet foods, Freshpet sources fresh, all-natural chicken from local farms, upcycling the trimmings that would otherwise go to waste. They also source local turkey, farm-raised beef, and fillet cuts of pollock and salmon. Their Nature’s Fresh brand has recently been revamped to source sustainable proteins like certified humanely raised organic turkey and grass-fed beef from regenerative family farms. They also use certain bio-appropriate vegetable ingredients and have one “vegetarian” option using eggs for the protein called Spring & Sprout.

Mainstream Kibble-type products generally involve two drying steps and require some starch to make an extruded final form. The practical advantage of these products is that they are shelf stable. The Freshpet approach skips those heat intensive steps and only uses heat for a pasteurization step – overall about 1/3 as much as for kibble. That results in a more palatable product for the pet, but one that must be refrigerated through the distribution chain, in the store and in the pet owner’s home. The need for refrigeration at retail was a particular challenge for the commercialization of Freshpet’s offerings. The pet food aisle in normal grocery stores is only set up as room temperature shelf space and so they got pushback about the very idea of a refrigerated product. Even specialized pet stores didn’t have an easy way to stock this kind of item.

Freshpet had to buy the refrigerators for prospective retailers and even pay for the electricity to run them. On the power front the company also buys wind power credits to mitigate their energy footprint.

far, Freshpet has focused on dog food and the canine “customers” tend to be quite enthusiastic about the product and their owners become loyal purchasers. Many owners see health improvements after shifting to this option and research has shown that there are advantages for the pet’s heart health. The company’s sales have been doubling every three years since 2007 (25-25 percent growth rate), but that trajectory has only been possible because of the extraordinary steps that were taken to create a previously non-existent category at retail – refrigerated fresh dog food.

Freshpet’s manufacturing is mainly in Bethlehem, Pennsylvania with another plant opening in Texas. They focus on sustainability throughout their system and their overall stated goal is to “nourish pets, people and planet.” They source their chicken as locally as possible and they strive to source from farms using regenerative methods that focus on soil health and biodiversity. Wind power supplies electricity for their entire manufacturing facility and they have their own anaerobic digester to handle the remaining waste and to generate power. The Texas facility will be running on geothermal generated energy. All their kitchens are registered with the FDA, with their PA kitchen is also registered with USDA (APHIS), and they strive to have a completely safe workplace.

In August of this year Freshpet announced the relaunch of its Nature’s Fresh brand “aimed at making it the most planet friendly offering in the petfood industry.” This initiative includes “humanely raised proteins,” the goal of 100 percent regenerative sourcing by 2025 and being 100 percent carbon neutral by buying offsets for any emissions they have not been able to eliminate through other means. They also work with rePurpose Global to remove as much ocean-bound plastic waste as is needed for their packaging.

Freshpet has been able to build a significant market for its novel product category with a significant sustainability profile. The company distributes nationally, and their products are now in more than 24,000 locations including 3,000 Walmart stores. Their 27,000+ refrigerator arrangements with retailers now represents 1.4 million cubic feet of display space.