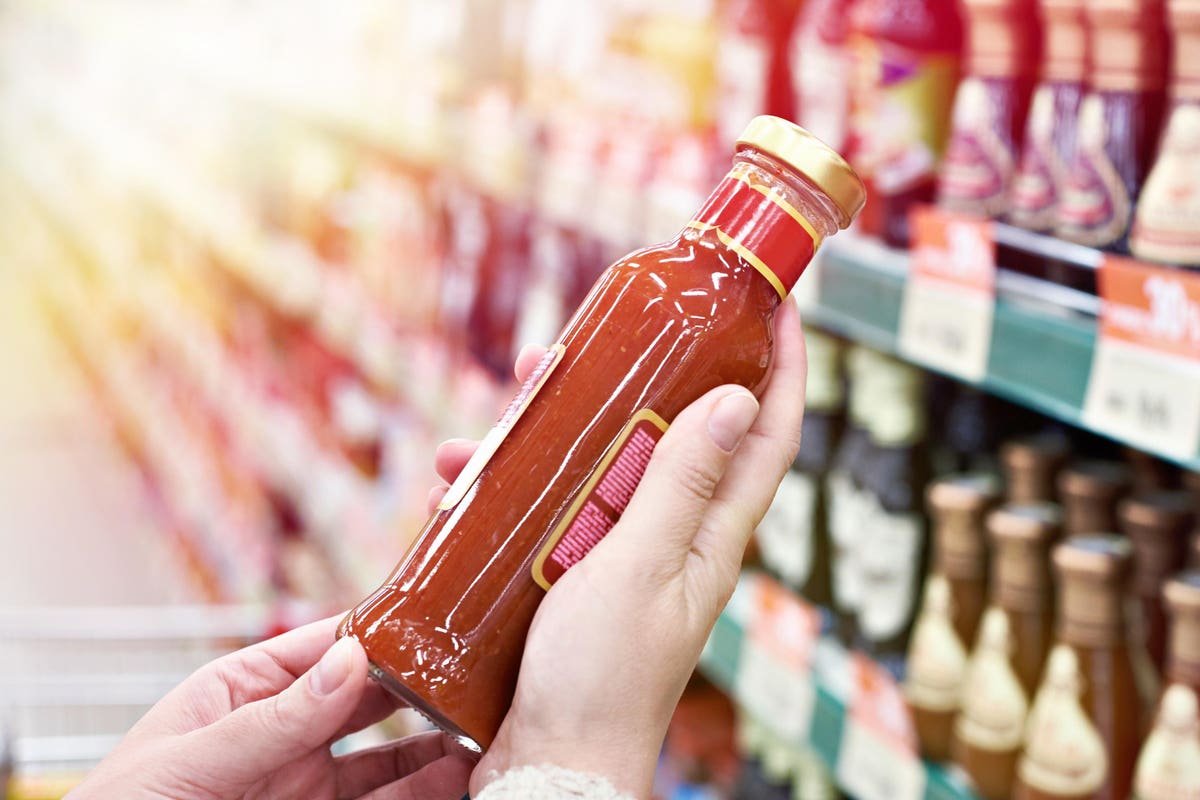 Grocery stores have long been a place where brands battle, but lately, private label has been winning. Retailers from Walmart to Trader Joe’s are pumping it up, and given the post-pandemic economy, inflation, and retailers’ interest in building their own brands, we may be seeing a perfect storm for private label.

The power of private label

Private label itself is nothing new. Costco’s Kirkland brand has been valued at about $75 billion, and stores such as Trader Joe’s, Aldi, Lidl, Kroger, and Wegmans all rely in large part on their own brands. And private label is spanning just about every category.

Traditional brands continue to dominate consumer purchasing overall, but private labels are hot. Collectively, private label brands command less than one-fifth of the total grocery sector, but that’s still a huge chunk. Private label accounts for 17.4% of grocery sales, while branded products account for 82.6%, according to Numerator data released in August. But whose private labels are picking up market share and reaching more consumers?

The Great Value brand is purchased by 72.7% of U.S. consumers, while Equate is 51%, Marketside is 44.2% and Freshness Guaranteed is 40%. What do they all have in common? They’re all Walmart brands. Dollar Tree follows at 32.5% household penetration.

Giants like Walmart and Costco control bigger brands, while Aldi, Target and Amazon are growing quickly. Smaller format grocery stores, however, have the biggest CPG private label shares, according to Numerator. More than three-quarters or 77.5% of Aldi’s sales are for private label products, followed by Trader Joe’s at 59.4%. Wegmans clocks in at 49.4% private label sales and Costco at 33.5%.

The outlier, Amazon, has only 3% of private label among grocery, household, health and beauty products in general. But even Amazon’s numbers overall are rising.

“Though often thought of for its own-brand electronics and home goods,” according to Numerator, “within grocery, household and health & beauty, Amazon consistently posts one of the lowest private label shares of most major retailers.”

Various economic forces, beyond potential savings for consumers, are fueling the private label rocket. Stores build shopper loyalty with private labels, which typically deliver higher margins, and private label is expanding into frozen, processed, and prepared foods. Retailers outsource manufacturing, so stores still rely on others for the product.

We are seeing the increase in private label that I predicted a few years ago. But there’s another huge economic force driving private label demand: as costs to consumers rise, a willingness to consider private label also grows.

If inflation is bad news for most, it may be among the best things to happen to private label in a long time. Numerator said in August that “grocery prices began a new climb following a slight plateau,” adding that “grocery prices continue to set new records,” ending July up 15.4% compared to a year ago. Grocery prices rose regardless of demographics, rocketing 16.1% in suburban markets, 15.5% among those with low incomes, and 16.3% among Gen Z consumers.

Within the grocery category, snack and beverage inflation continued “to outpace total grocery,” as snack prices soared 19% and beverages jumped 18.1%, making them good targets for private label. Meat prices were not immune to inflation either, rising 14%, while produce rose 9% and alcoholic beverages edged up 3.7%, representing a “lag behind total grocery.”

Where is private label?

Private label among groceries is particularly prevalent in the club channel, where it is 32.1% or roughly twice that of other channels, according to Numerator data. In the mass retail channel, private label accounts for 22.6% of grocery sales, while online it’s at 20.2%. So who’s buying private label? It may not be who you think.

Contrary to what you might expect, private label grocery share is lowest among low-income households. Private label accounts for only a 17.1 % share among low-income consumers, lower than the 17.9% for middle- income, and 17.2% for high-income consumers, according to Numerator. People in all income brackets, it seems, are looking for, and finding, value in private label, while still buying traditional brands in most cases.

Everyone, regardless of income, likes saving money, creating an opportunity for private label. If inflation comes down soon, that could take some of the air out of private label sales, but consumers’ habits, loyalties, and preferences have changed. Private label isn’t going anywhere and is expected to keep growing, as a retail revolution continues. Time will tell which retailers, and which private label brands, will prevail. But it’s clear that retailers are no longer looking just to make the sale. Many want to build loyalty, profits and revenue

All Indulgent Foods Are Not Created Equal
Tips For Protecting Your Identity On The Road
Fed Hikes Rates By 75 Basis Points—Here’s Why It’s Not All Doom And Gloom For Investors
Five Fun, affordable fall adventures in Fort Collins, Colorado
Fresh Take: Wells Running Out Of Water, Making Meat From The Air, And Stealing $250 Million From Hungry Children