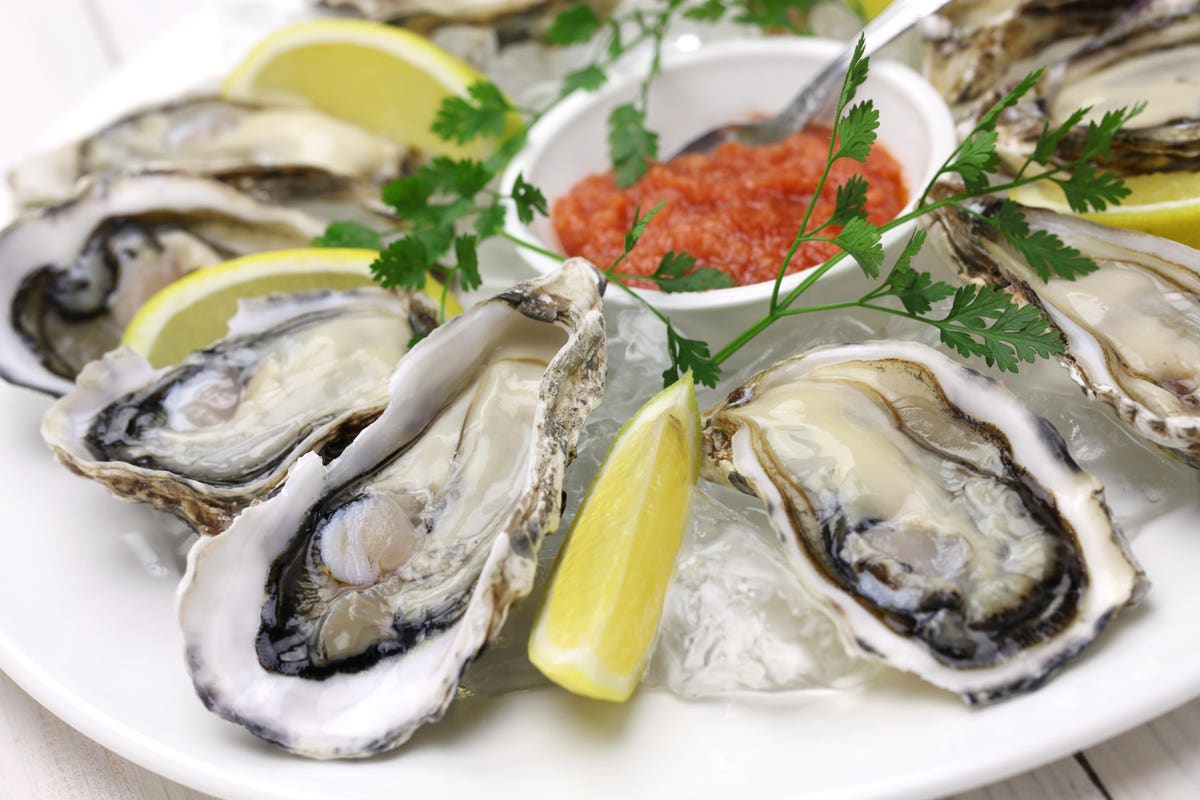 Here’s some shucking news. According to the Centers for Disease Control and Prevention (CDC), there is now an outbreak of norovirus illnesses that has already left at least 211 people ill. And the cause appears to be very shellfish. Authorities have linked this outbreak to raw oysters from Texas. As a result, the Texas Department of State Health Services (DSHS) has ordered a recall of all oysters that were harvested from November 17, 2022, through December 7, 2022 from the TX 1 area of southeastern Galveston Bay. The Texas DSHS shut down harvesting from the TX 1 area on December 8.

So, if you’ve purchased any oysters since November 17, check your package—the package that your oysters came in, that is. And look for any indication that the oysters may have been harvested in TX 1. If you’ve got no package, contact whoever sold you the oysters to determine their original source. Should you find any oysters from TX1, don’t eat them. Throw them away in a safe manner, meaning wrapped and discarded in a way that no one else can come into contact with them. You don’t want to catch norovirus. And you don’t want to give norovirus to others, no matter how much you may not like them.

That’s because, as I’ve covered before for Forbes, having a norovirus illness and its associated symptoms is no walk in the park. You typically won’t really be able to walk in the park when you are busy with the bad diarrhea, vomiting, nausea, and stomach pains that tend to emerge 12 to 48 hours after being exposed to this virus. Sure, symptoms tend to subside after one to three days. But these symptoms tend to more severe than your other more run-of-the-mill gastroenteritis. Vomiting and diarrhea can be so bad that there can be a real risk of dehydration. So you should pay attention to your hydration status and call a healthcare professional if it becomes a problem.

The CDC indicated that “Norovirus is the leading cause of foodborne illness in the United States.” Indeed, a study conduced by our PHICOR Team and published in a July 2020 issue of the Journal of Infectious Diseases estimated that norovirus illnesses in the U.S. cost society over $10 billion a year.

The oysters affected by the recall have gone to restaurants and retailers in at least eight states: Alabama, Florida, Georgia, Louisiana, Mississippi, North Carolina, Tennessee, and Texas. They could have possibly ended in additional states. So just because you’re not in one of these states, doesn’t mean that you can just go “shuck it” and not bother checking your oysters before you eat them.

The other piece of advice from the CDC is “Do not prepare food or care for others when you are sick, and for at least two days after symptoms stop.” Yeah, the last thing that you want to do is tell your significant other, “Honey, I know that you are hunched over the toilet vomiting, but can you make sure that you prepare dinner?”

American Airlines beats fourth-quarter profit expectations as higher fares buoy revenue
Most Popular Film Tourism Destinations in the US
What’s Next For The No-Alcohol Market?
John R. Tyson’s Settlement With Prosecutor Kicks Off What Could Be A Rough Year For Tyson Foods
Penfolds Chief Winemaker Shares The Secrets Of Re-Corking