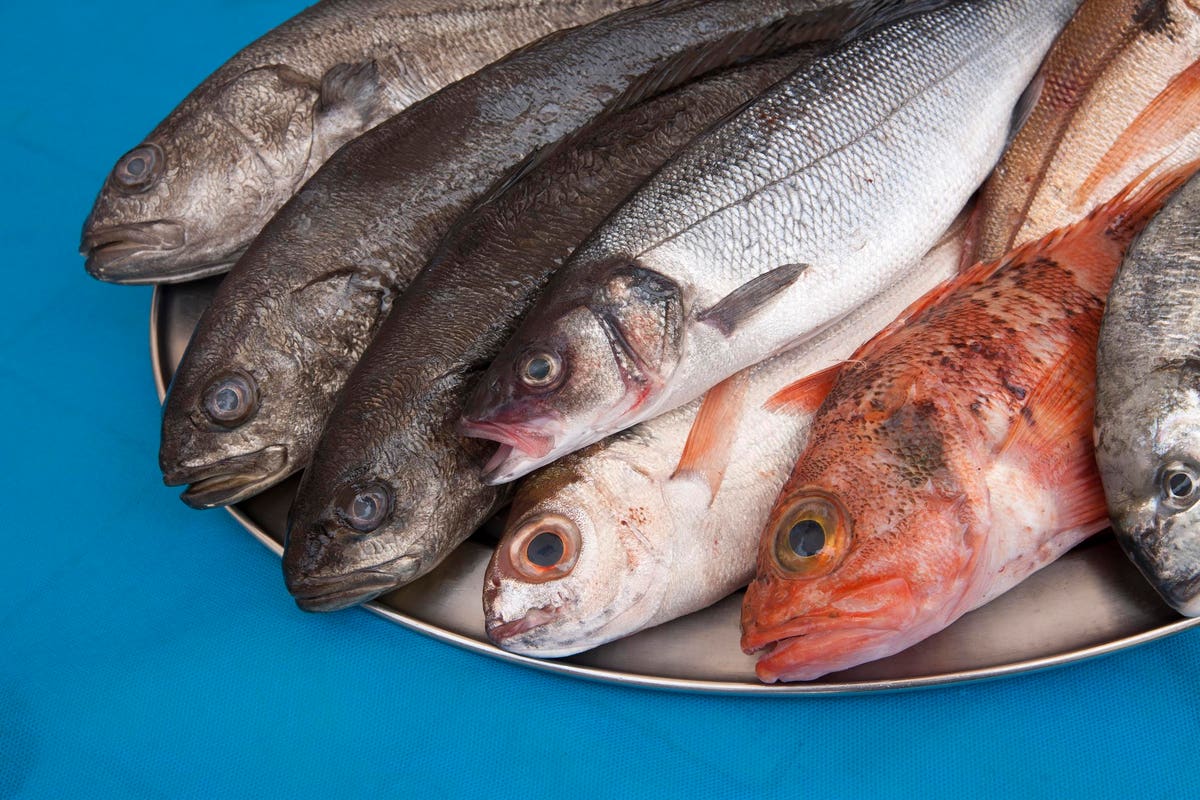 With just hours to go before show time, likely you have your feast of the fishes under control, if it’s part of your holiday celebration. Once you’re reaping the rewards of your hard work in the kitchen, why not continue to impress your guests by providing the backstory on this Christmas Eve tradition.

Here are a few juicy tidbits about this delicious tradition.

1. Though primarily celebrated by people of Italian heritage the “Feast” is not a tradition in the homeland and was created by Americans of Italian descent. The emergence in the U.S., is not known but is thought of be the early 1900s, following the great wave of Italian immigration 1880 – 1930. And, indeed, this makes sense: Many immigrants hailed from southern Italy, seafood is so plentiful, so creating a celebratory feast is a natural trajectory of homeland food traditions.

2. Most Italians have their own regional traditions and considering Italy’s 20+ regions from north to south, those rites and cuisines vary differently—many not even including fish. In his 2010 academic paper examining the cultural significance of the tradition, (“La Vigilia Italo-Americana: Revitalizing the Italian-American Family Through the Christmas Eve ‘Feast of the Seven Fishes’ ”; 2010), Professor Michael A. Di Giovine, now a professor in the Department of Anthropology and Sociology at Chester University of Pennsylvania, writes “just as no two iterations of the same ritual are ever alike in practice, no two families’ Christmas Eve feast exactly resembles the other; plates often vary depending on the southern Italian region from which the family came.”

3. It was likely born out of a tradition called cucina di magro—“lean food”—a menu adapted by Roman Catholics on Fridays or during religious observations such as Lent. people would eat modestly, in part out of piousness and because fish was a luxury.

4. The ancient tradition of eating fish on Christmas Eve dates from the Roman Catholic custom of vigilia or a day of abstining from meat and dairy products, especially on the eve of certain holidays. As a country surrounded by water, seafood was a natural choice.

6. Though you’ll see variations on the number of courses, seven seems to be most common, said to be rooted in antiquity and connected to Catholic and other religious symbolism: there are seven sacraments, seven days in the Creation, the seven virtues, seven gifts of the Holy Spirit—even the deadly sins. Other traditions include three for the Holy Trinity, 10 for the stations of the cross and 12 for the number of apostles and 13 for team apostle plus Jesus.

7. Though there’s no playbook for which fishes you choose, the most typical include: include baccalà (salt cod), frutti di mare (shellfish), capitone (eel), calamari (squid), scungilli (conch meat) and vongole (clams).

Chinese travelers are returning to Singapore, but a full recovery is not expected this year
My Top Memorable Wines From Last Year Are The Wines You Should Find In 2023
Santa Fe, New Mexico: A Sweet Destination for Any Couple
The best spa hotels in Scotland for 2023
Lee Anderson Using Katy To Justify Food Bank Row Is Stomach-Turning