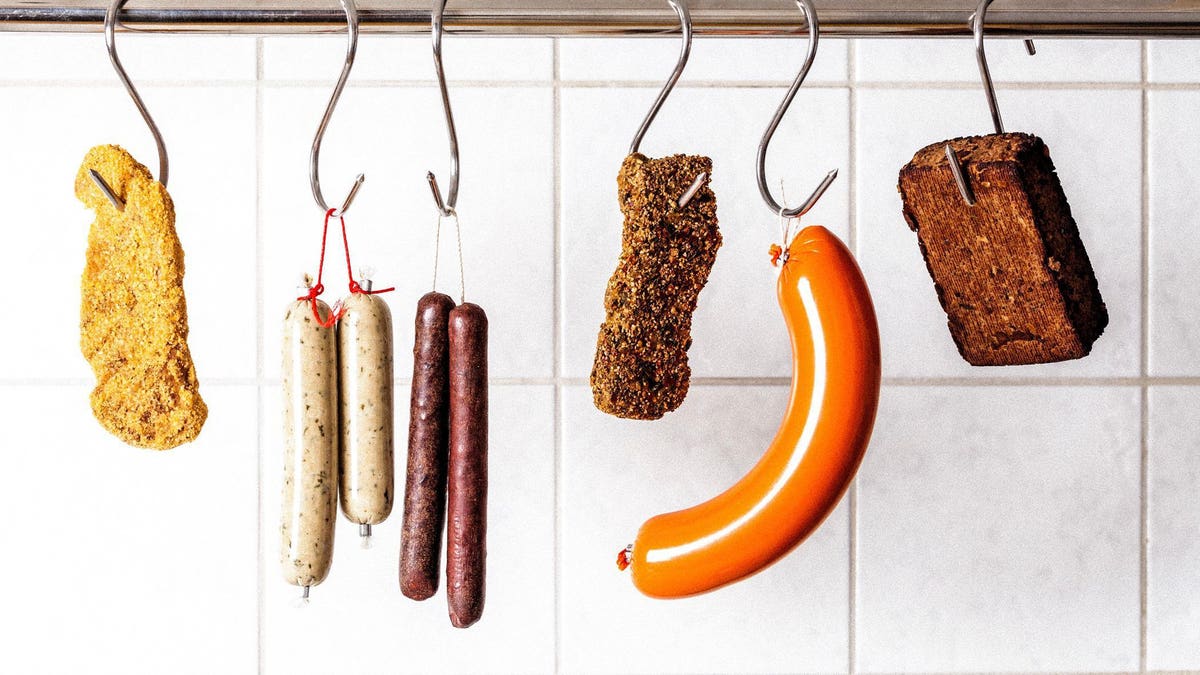 I‘m ending the year with an excerpt from my book, Raw Deal, all about the investor frenzy that’s been driving the plant-based boom, as well as a scoop. Tattooed Chef, a brand that went public in 2020 as a plant-based foods company, is now considering what was once unthinkable: selling meat.

Why? According to its CEO, profit is driving the potential departure. Like many alternative protein companies, Tattooed Chef is struggling. As CEO Salvatore “Sam” Galletti told me: “We have an obligation to our shareholders. We will reverse our losses as aggressively as anyone has ever seen.”

We’ll see if Tattooed Chef ultimately decides to launch a line with animal protein, which could alienate the core customers the brand does have. But even the potential is a signal of the pressures that await many plant-based startups in 2023.

This will be the last Forbes Fresh Take edition until the new year. I’m wishing you a wonderful holiday season, with lots of rest, relaxation and rejuvenation!

Order my book, Raw Deal: Hidden Corruption, Corporate Greed and the Fight for the Future of Meat, out now from Simon & Schuster’s Atria Books.

The Dumb Money Driving The Plant-Based Meat Boom. In an exclusive excerpt from Raw Deal, investors see companies like Beyond Meat and Impossible Foods as a way to help save the planet. The problem is, they also want to get rich. Instead, they may die trying. By Yours Truly.

Tattooed Chef, A Pioneer Of Plant-Based Foods, Considers The Unthinkable. In a blow to the meatless-meat industry, the publicly traded food company says real meat may get added to a new line of products to boost profits. By Yours Truly.

Billionaire Mozzarella King Prevails In Family Feud Trial That Threatened His Business. Leprino Foods, the world’s largest mozzarella maker, could’ve been forced to shut down amid a family feud exposed for the past two weeks in a Denver court. But the jury sided with Leprino Foods and its billionaire owner James Leprino. By Yours Truly.

Why The Federal Reserve Can’t Solve Food Price Inflation. The Federal Reserve continues to raise interest rates in response to price inflation. But monetary policy misses the link between how corporate profits and pricing strategies are hurting consumers and engineering a recession, writes Errol Schweizer.

Chloe Sorvino leads coverage of food and agriculture as a staff writer on the enterprise team at Forbes. Her book, Raw Deal: Hidden Corruption, Corporate Greed and the Fight for the Future of Meat, will publish on December 6, 2022, with Simon & Schuster’s Atria Books. Her nearly nine years of reporting at Forbes has brought her to In-N-Out Burger’s secret test kitchen, drought-ridden farms in California’s Central Valley, burnt-out national forests logged by a timber billionaire, a century-old slaughterhouse in Omaha and even a chocolate croissant factory designed like a medieval castle in northern France.