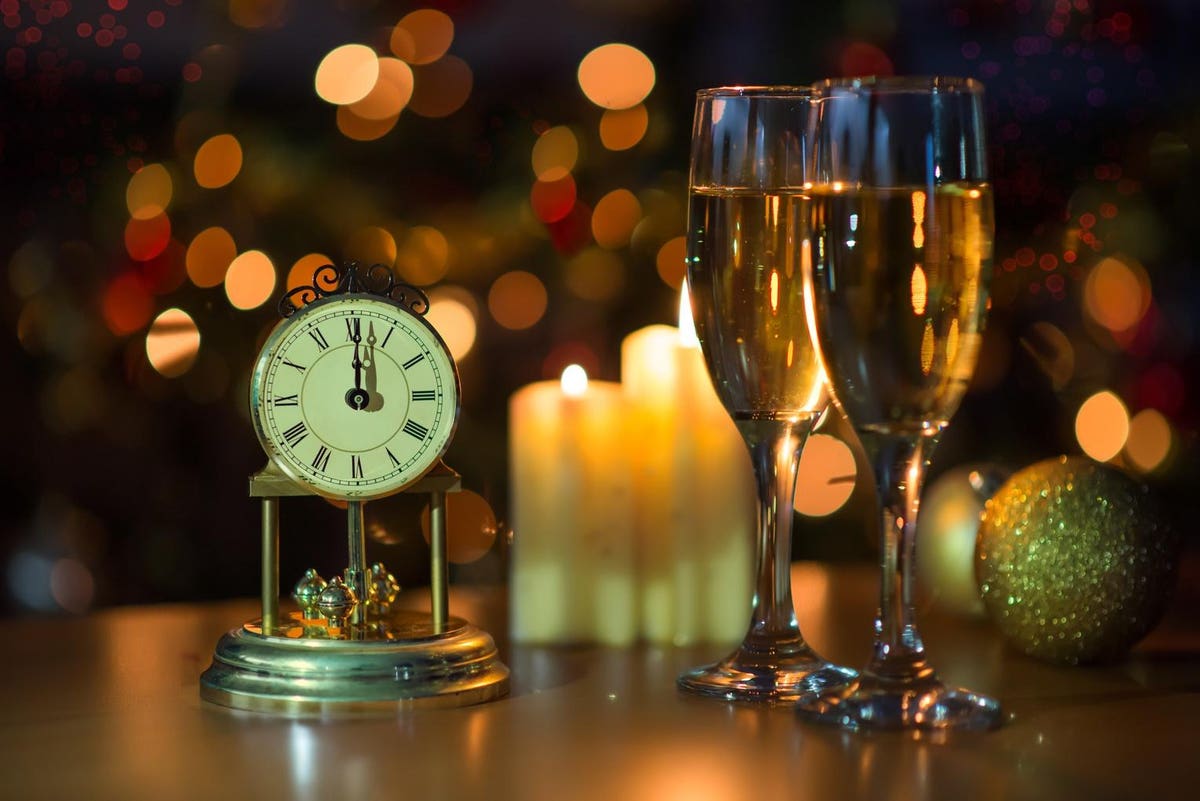 For wine lovers, 2022 has had its moments, from the intrigue of legal filings and government proceedings to the gut-wrenching angst of unpredictable weather events. For this final post of the year, you’ll find four favorite themes from 2022 that are less “moment” and more “development,” as their ongoing impact will reverberate well into the New Year and beyond.

The word “sustainability” itself is on the verge of burn out: it’s overused and worn out from multi-tasking as a catch-all for a wide range of efforts and schemes to prioritize earth- and climate-friendly practices and production. Which is why it’s refreshing – and a favorite development this year – to see sustainability clarified, defined, and parsed into meaningful iterations, such as Randall Grahm’s relentless, meticulous, heroic efforts to breed new grape varietals at Popelouchum in San Benito County, California; to Brian Freedman’s newly published CRUSHED: How a Changing Climate is Altering the Way We Drink (particularly his two chapters on the Hill Country of Texas and the Western Cape of South Africa); to frankly exciting, imaginative options for packaging and transporting wine, beer, spirits and low-alcohol versions of those beverages. Sustainability has become more visible, more adeptly discussed, more relatable, and more relevant than ever before. Finally.

If you work in wine in some capacity, chances are very good this year that someone in your circle has significantly redefined their professional role or has stepped back entirely from it. Rather than lament the loss of their talent and the future contributions they would have made to the industry – though those losses are impactful indeed – I applaud their courage to assess the reality of their working environments, then make decisions that are best and healthiest for themselves and their families.

A Broader Language Landscape of Wine

There’s nothing new about wine content being published and circulated in languages and dialects around the world. What is new and refreshing is the demand for some of that content to be translated and made available to American audiences – sooner rather than later, thank you very much – in languages spoken here. There are many examples, with perhaps the most prominent being Pascaline Lepeltier’s masterful Mille vignes: Penser le vin de demain. To me that demand, for translations of Lepeltier’s book and others from Italy to China to Peru, underscores an increased respect and appreciation for non-English speaking perspectives and approaches to the wine industry.

The Wine Paris conference and trade show in February 2020 was the last international event I attended before COVID lockdowns. The news of its return in February 2023 was, to state it mildly, welcome. What’s also welcome are the “side effects” of organizers’ preparations for the show that have been underway for many months so far this year, which will benefit visitors to Paris whether they attend the show or not. Most notable is this well-researched and documented listing of 150 “off site” venues that will attract the attention of wine and spirits enthusiasts. The listing is up-to-date and searchable according to specialization (cocktails, for example, or natural wine or bistrot fare), price point, and location, making it a valuable and hopefully long-lasting tool and benefit of Wine Paris.