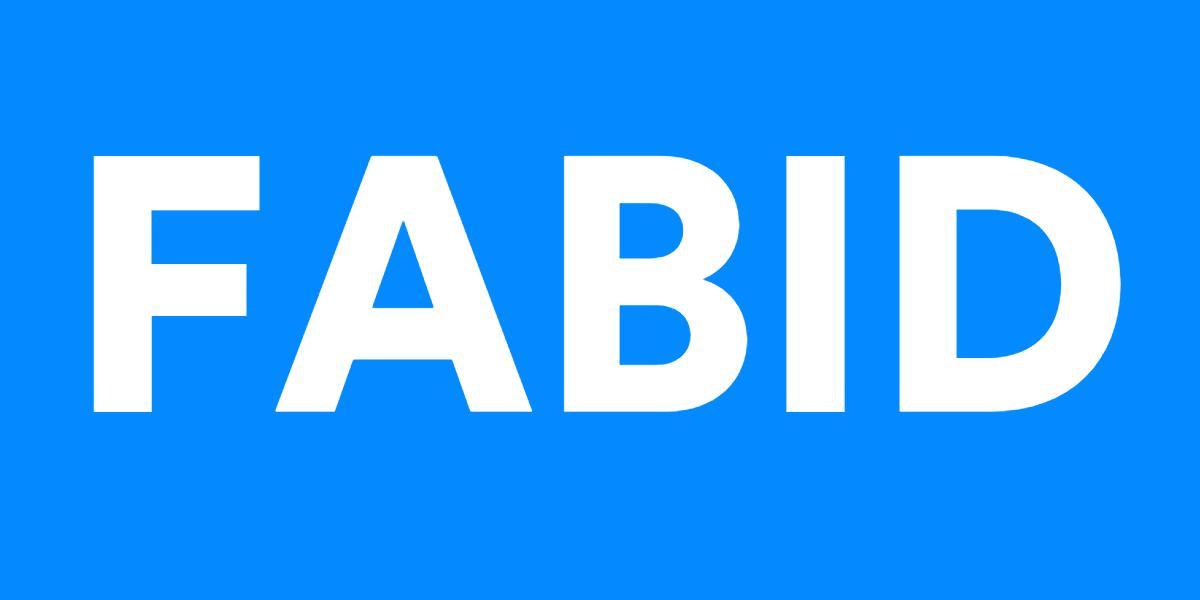 2022 was nothing short of mixed feelings for consumer products. Debates over whether direct-to-consumer is still relevant linger, coinciding with a slew of brands rushing to retail and proactively decreasing their valuations to attract institutional dollars amid skyrocketed customer acquisition cost and inflationary pressure. Meanwhile, more influencer-turned entrepreneurs are entering CPG with beverage maintaining the most well funded sector, whereas categories such as meat substitutes experienced a significant shakeup.

So what does this all mean to the consumer space, and what a successful CPG needs to take in the new year? Read the exclusive analysis below from FABID, a food and beverage specific database that tracks investors, brands, and their involved financing events:

Mirroring the stock market trend, the overall VC funding in CPG peaked during Q1 2022 reaching $1 billion, and has subsequently declined for the rest of the year after the Fed approved the first of seven consecutive rate increases in March.

Annual equity investment declined by 12% from $2.6 billion in 2021 to $2.3 billion, with total deal counts dropping by nearly 100. However, median VC investment has grown year-over-year, suggesting funds increasingly participate in larger, later stage rounds for a safer bet. Prominent investment firms — Siddhi Capital and PowerPlant Partners — have both turned their focus from early-stage to growth-stage opportunities.

To fight for limited dollars in the capital market, consumer brands, including most-funded ones, have lowered their valuations significantly, with some cutting their multiples by half compared to 2021:

Liquid Death, however, closed its latest financing round at 14x its stated 2021 sales and 4.8x its projected 2022 sales. Refrigerated chocolate darling Mid-Day Squares, whose cofounder Jake Karls was named to the Forbes 30 Under 30 list this year, raised $10 million in series C back in April at 4.4x its 2021 sales and 2.1x its 2022 estimated revenue, while prebiotic soda leader Olipop closed a $30 million series B in February at 5.7x 2021 sales and 2.8x what it targeted for 2022.

Coupled with Lemond Perfect’s $31million series A raise and boxed cocktails brand BeatBox’s $16 million series C funding, beverages maintained its position as the most-funded CPG segment in 2022, accounting for a whopping 47% share of the total funding, followed by snacks and sweets at 13% and supplements, 8%.

2022 was indisputably a year for celebrity and influencer-backed brands. Even as market went down, having a committed fanbase can still balance off spiked customer acquisition cost.

“While it may be dangerous to ‘poke the bear,’ it also helps establish a potential exit path,” Ryan Williams, founder of FABID, wrote in their annual report, stressing how these newer brands can thrive just by taking a small percentage of market share from those behemoths.

FABID predicts opportunities remain going forward for CPG that successfully operate across the value chain, controlling both their manufacturing and distribution.

After all, having production in-house allows companies to test ideas, adapt, create interesting content, and ultimately have more control of their margins, Williams noted, adding how these companies should also establish a co-packing fallback if their own brands struggle.

Among the top most-funded brands in 2022 that self manufacture are Athletic Brewing, Good Culture, and Mush, which together raised about $162 million. AF Ventures-backed Eastern Standard Provisions and Clio Snacks also received $13.5 million from Oreo marker Mondelēz and $18 million in additional funding, respectively, in 2022.

“Our long-term optimism about the future of the industry remains unshaken,” Williams wrote. “The return to fundamentals will create sustainable innovation and enduring businesses. Brands with operational excellence and true product-market fit will endure.”

Penfolds Chief Winemaker Shares The Secrets Of Re-Corking
Fresh Take: What 2023 Has In Store For The Food Industry
Yerba Mate Producer Guayakí Raises $75 Million In Fresh Funding Round
Lee Anderson Using Katy To Justify Food Bank Row Is Stomach-Turning
My Top Memorable Wines From Last Year Are The Wines You Should Find In 2023