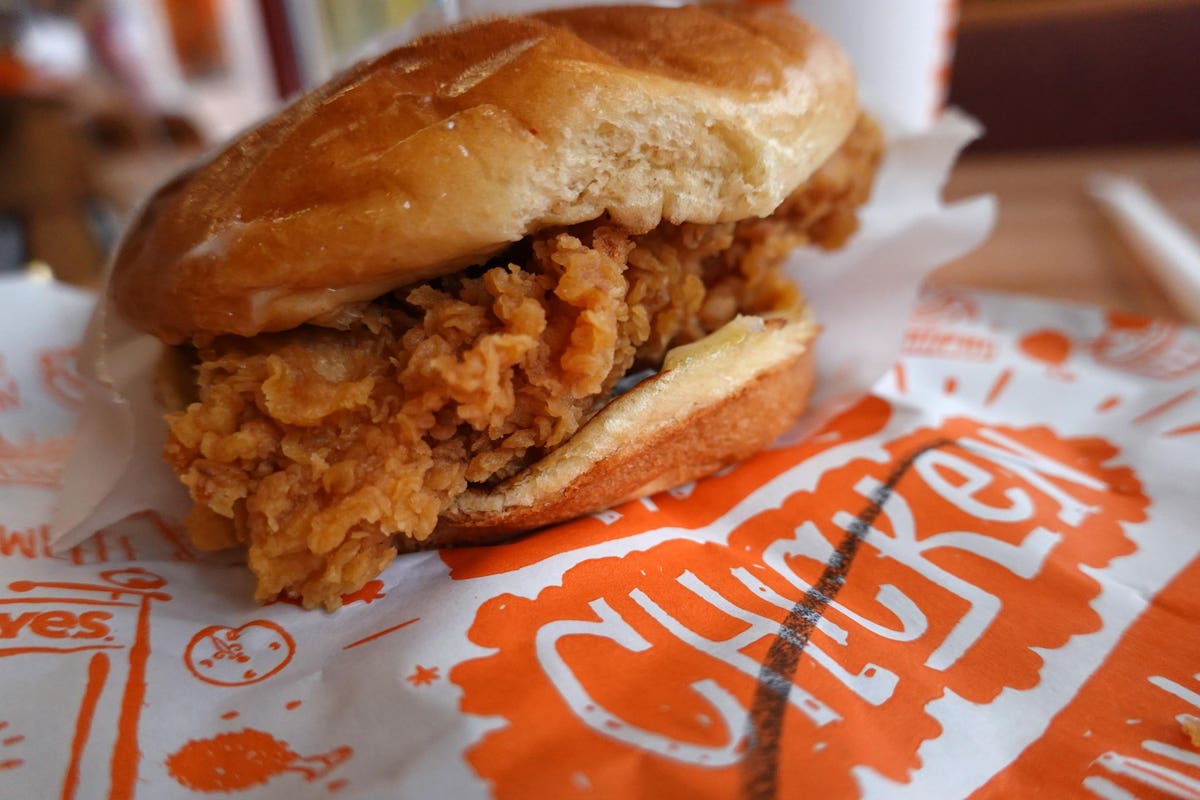 Popeyes Louisiana Kitchen is about to open its first Paris restaurant as part of an ambitious investment in France over the next decade.

The American fried chicken brand signed a deal in 2021 with franchise partner, Napaqaro, to develop an aggressive expansion plan for the French market. It’s the latest sign of just how rapidly tastes and eating habits are evolving in a nation famous for its culinary excellence and long-held eating traditions.

Those values may not have vanished, but they’re having to learn how to coexist with an American-inspired approach that emphasizes speed and cost. Indeed, France has become one of the world’s fastest-growing markets for fast food.

To seize that opportunity, Napaqaro said it will open 20 restaurants in France in 2023. These will be a combination of physical restaurants and so-called “dark kitchens,” places where food is prepared exclusively for delivery or takeout. By 2030, the goal is to have 300 Popeyes in France, according to Les Echos.

“Popeyes is not only a brand of fast food,” Xavier Expilly, director of operations for Popeyes France, told Les Echos. “It’s also a sit-down restaurant and digital catering.”

The first of these will be a Popeyes facing the Gare du Nord train station in Paris which plans to open its doors on February 1.

As is the case with other fast food brands that have succeeded here, Popeyes is adapting to the market by purchasing ingredients that originate in France. Rather than cheddar, Popeyes will offer Cantal cheese.

Popeyes had previously opened a restaurant near Toulouse, France but the experiment was not successful and the store later changed its name.

Yerba Mate Producer Guayakí Raises $75 Million In Fresh Funding Round
21 Hot Cocktail Recipes To Keep You Warm All Winter Long
John R. Tyson’s Settlement With Prosecutor Kicks Off What Could Be A Rough Year For Tyson Foods
Camino Partners, Daniel Lubetzky’s New Investment Platform, Takes Wisdoms From KIND Snacks To Forge Individualized Paths For Young Consumer Brands
Chinese travelers are returning to Singapore, but a full recovery is not expected this year