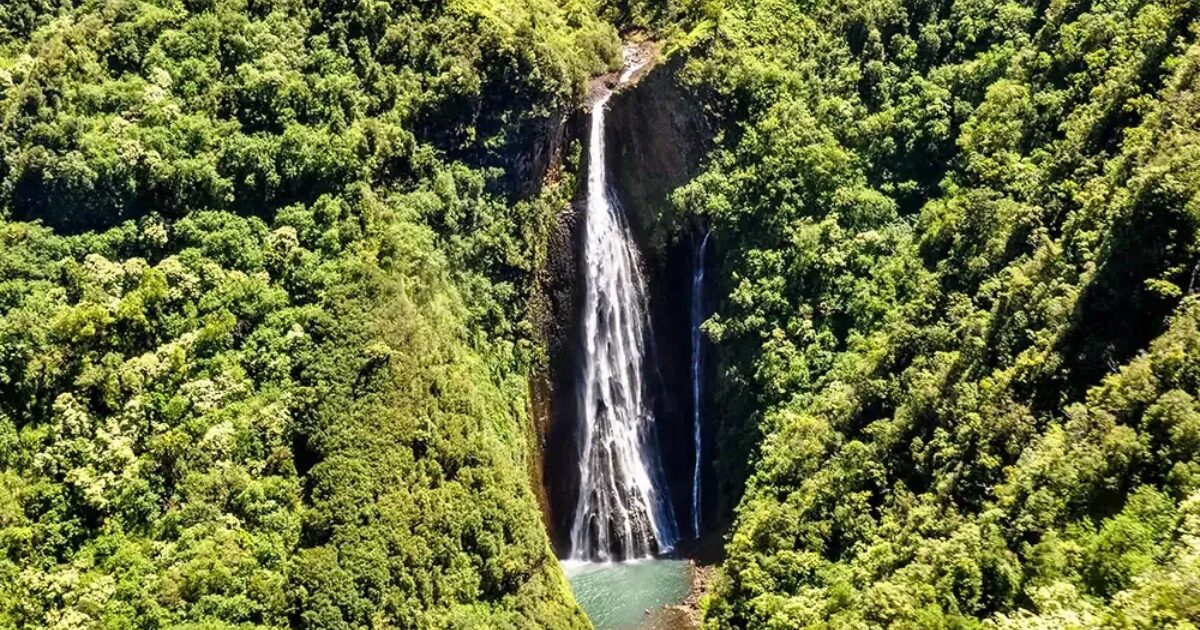 We’ve all fallen in love with a TV show or movie at least once. Whether it’s Harry Potter, The Walking Dead, or Breaking Bad, there’s something about getting sucked into a good story that makes you feel warm and fuzzy inside. But—did you ever consider traveling to a place you saw on Netflix? If so, you aren’t alone. That’s because film tourism (also known as film-induced tourism, screen tourism, and set-jetting) has been all the rave lately, with more and more people planning vacations around their beloved shows and movies. PhotoAiD reached out to 1,000+ Americans to unpack their experiences with this phenomenon, their attitudes toward it, and much more.

To uncover the most desirable film tourism destinations in North America, PhotoAiD gave respondents a list of places famous because of a movie or TV show and asked them to indicate which one was their favorite or which they’d like to visit the most. They also answered other questions about their travel motives. Some key takeaways from PhotoAiD’s research show that:

These stats show just how popular film tourism has become. It may be because we’re watching more TV than ever before, with the average person likely to stream 437 hours of content in 2023 (=18 full days). Over three-quarters also said they were “likely” or “very likely” (45% and 33%, respectively) to pick one of their next vacation destinations based on their favorite TV show or movie in the future.

Thus, it’s not surprising that companies like Airbnb and Netflix have already started to capitalize on the opportunity. The former has launched thematic accommodation options based on Scooby Doo, Moulin Rouge, and Queer Eye. In turn, Netflix partnered with the UN World Tourism Organization (UNWTO) to “help destinations realize the potential benefits of screen tourism.”

The data shows that the most common reason to engage in film tourism (35%) is to enjoy an immersive experience that lets you live out your favorite shows’ or movies’ storylines and follow in the footsteps of famous characters. It’s closely followed by the desire “to experience the city’s scenery shown in the movie or TV show” at 34.9% and to visit depicted restaurants, as 34.4% of respondents indicated. These make sense, particularly if you consider TV shows. Their slow-paced plot progression, long runtime, and character development often foster a deep connection between the viewer and the story.

According to PhotoAiD’s data, these shows and their locations are the 5 most desirable in America:

A quarter of respondents picked Monterey, California to visit thanks to Big Little Lies. Stop by the Monterey Bay Aquarium to see where Jane (Shailene Woodley) worked in Season 2; or, check out several stunning outdoor locales, such as Del Monte Beach and Lovers Point Park, that serve as a backdrop in the series. Don’t forget to head to Highway 1 for an iconic drive from Bixby Bridge (featured in the opening credits) down along the coastline of Garrapata State Park, where many scenes were filmed.

Who wouldn’t want to recreate Kevin’s iconic holiday adventure from Home Alone 2? Of those surveyed, 27.9% picked this movie as a top reason to travel. After flying into LaGuardia Airport—on purpose, though, unlike Kevin—tourists will want to head straight to Manhattan to take in the biggest sites. The Plaza Hotel features most prominently in this classic flick, but if you can’t quite budget a stay at this swanky spot, it’s at least worth visiting before heading over for a walk through Central Park, The Pigeon Lady’s domain. Don’t miss Grand Army Plaza at 59th street, where Kevin bumps into Marv and Harry.

Joker came in third with 28.6% of respondents selecting the 2019 movie. On the Set of New York—an incredible online resource with details for all kinds of shows set in the city—gives great details on how visitors can follow in the movie’s footsteps by listing key scenes and their addresses, such as Arthur’s Apartment, Hudson County Courthouse, Loew’s Jersey Theatre, and the Twin Donut Shop in the Bronx. Unlike Home Alone 2, following the sites from this movie will take tourists further out from the hustle and bustle of Midtown Manhattan and spots in Jersey City, Newark, Brooklyn, and the Bronx.

Just behind the top spot, Friends was picked by 30.5% of respondents, making it the third NYC-based show in the top rankings. The great thing about NYC is so many shows and movies have iconic scenes and experiences in the Big Apple—you can theme an entire trip there just around movies and shows!

Friends fans in particular will want to head down to the West Village—specifically, 90 Bedford Street. While the apartment scenes were shot from inside a soundstage, the outside shots were taken from this actual apartment building. While in the area, don’t forget to grab coffee at one of the many nearby favorites—Joe, Blackstone Coffee Roaster, Stumptown, or CoffeeRx. While Central Perk was filmed on a soundstage as well, these should be good local substitutes.

Thanks to the Jurassic Park franchise, Hawaii was picked as the most desirable film tourism destination in the US, according to 30.6% of respondents. How does it translate into real numbers? Jurassic World: Fallen Kingdom alone has given Hawaii’s economy a $31M boost and more than $6.9M in wages to 1,200+ Hawaii workers. So you could say the movie has had a T-Rex-sized impact on the islands.

— For more details on PhotoAiD’s research and results, see the data here.

Fresh Take: What 2023 Has In Store For The Food Industry
Santa Fe, New Mexico: A Sweet Destination for Any Couple
9 Hot Toddy Recipes For Winter
Yerba Mate Producer Guayakí Raises $75 Million In Fresh Funding Round
My Top Memorable Wines From Last Year Are The Wines You Should Find In 2023